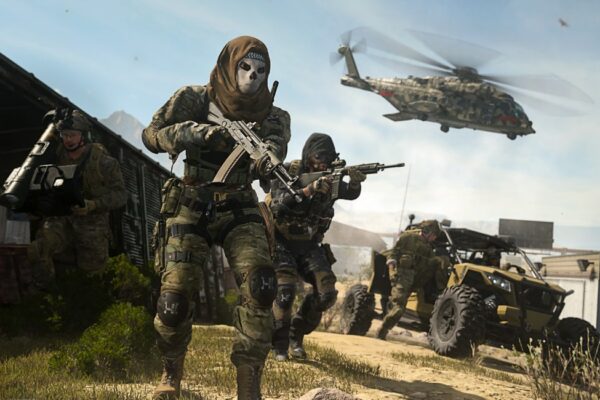 Activision Blizzard recently revealed its controversial plans to force players to link their phone number. To access Modern Warfare 2 players will have to register a phone number on their account. However, it turns out this isn’t quite as restrictive as we first thought.

For one, anyone playing Modern Warfare 2 on console will not require a phone number. This restriction is being put into place exclusively for PC players likely as a deterrent for cheating. It’s no secret that cheating is often more accessible on PC than it is on console so this makes sense.

But even if you play on PC this restriction may still not affect you. Anyone who is playing Modern Warfare 2 or Warzone 2 through Battle.net is unlikely to need to change anything. On Blizzard’s very own distribution platform the requirements are unchanged from what they were for the original Warzone. If you’ve played Warzone since May 2020 on Battle.net you’re good to go.

However, if you intend to play Modern Warfare 2 through Steam, you will need a phone number. Your phone number will need to be linked to your Steam account or the upcoming Call of Duty game won’t be playable. 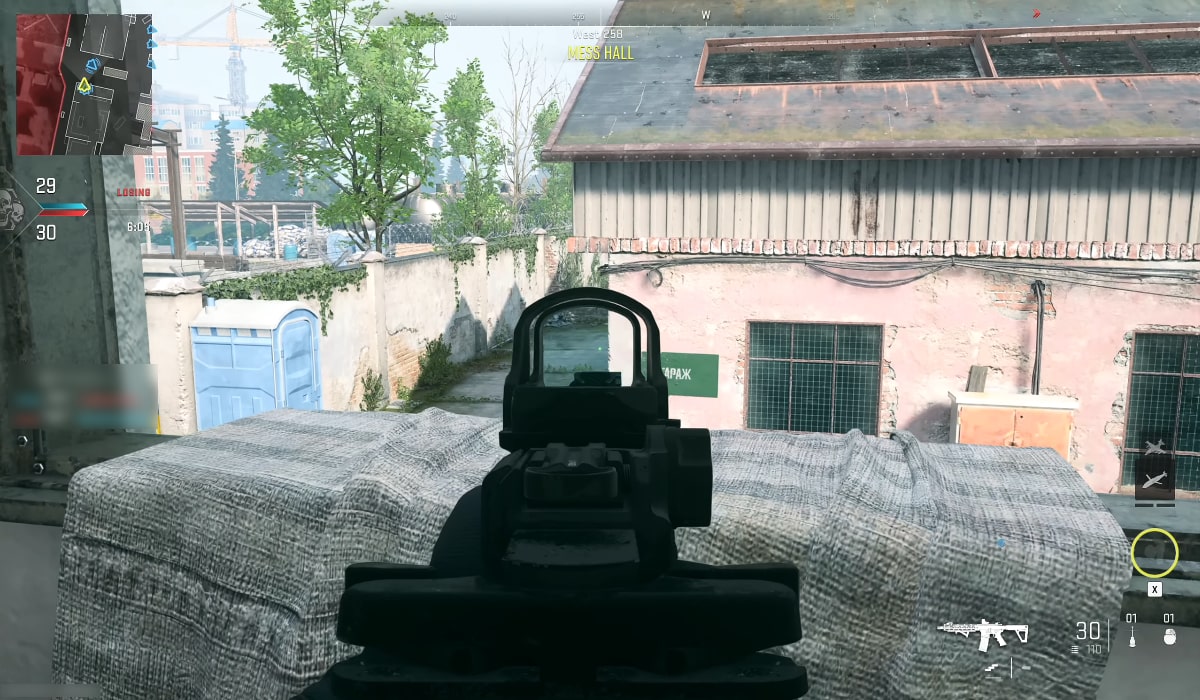 Although it isn’t popular there are some good reasons to implement SMS verification. The most obvious benefit is that it forces banned cheaters to purchase a new phone number every time they make an account. Furthermore, if the rumors of a competitive mode are to be believed SMS verification can prevent players from smurfing as easily.