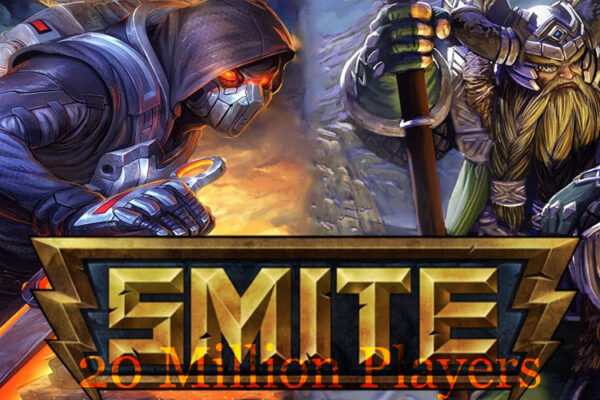 SMITE, a third-person multiplayer online battle arena (MOBA), is free–to–play video game developed and published by Hi-Rez Studios for Microsoft Windows, PlayStation 4, Nintendo Switch, and Xbox One. Following SMITE Gameplay, multi-players control a god, goddess, or other mythological figures. Then team-based combat occurred. Every player uses their abilities and tactics against other players. Every player controls their gods and non-player-controlled minions.

SMITE has a PVP mode, multiplayer versus player. It includes many playable characters like mentioned above. SMITE has a successful esports scene. There are multiple tournaments designed in the game. There is also included an annual million-dollar SMITE world championship.

In addition, if you haven’t gotten Bellona yet (either from using favor points or buying the founders pack), you can use code #20MILLION to receive free Bellona and her Battle Maiden skin! So if you haven’t already signed up to go, go to Events – All – Smite.

To redeem the code, select the SMITE app, go the Rewards, and scroll over to Redeem Codes.

Remember this is a limited-time event so make sure you sign up,  participate and get your Free Bellona!