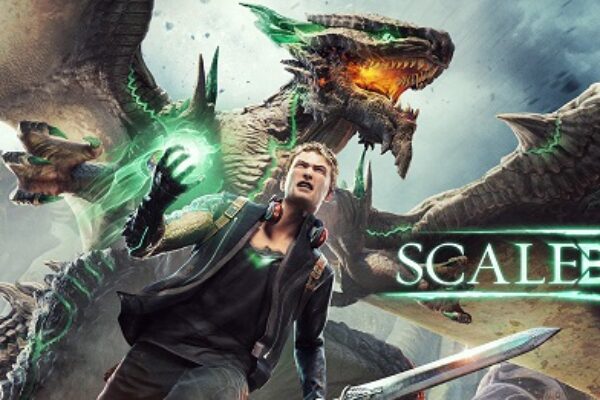 Times have been hard on venerated studio Platinum Games.  Last year saw the release of two of their biggest critical flops with Star Fox Zero and Teenage Mutant Ninja Turtles: Mutants in Manhattan.  The latter of those two has already seen its license expire surprisingly early and has been pulled from all digital storefronts less than a year after its release.  Seeing two disappointments from the studio in a row is unexpected given their history of high-quality releases with games like the Bayonetta series and Metal Gear Rising.  Platinum Games was also formed by several former members of Clover Studios, know for its own cult classics like Viewtiful Joe and Okami.  Now, one of their highly anticipated titles, Scalebound, has been cancelled.

Why Xbox One Scalebound was cancelled?

Scalebound was going to be a cooperative hack-and-slash that would have had you and your friends working with huge dragons to bring down even bigger monsters.  It officially ceased development according to a statement released by a Microsoft spokesperson on the game’s official website.  The game was planned to be an Xbox One exclusive and was posed to be a valuable title for broadening the console’s appeal.  Microsoft makes mention of several Xbox One exclusives that are still on the way in their statement concerning the cancellation, including Halo Wars 2 and Sea of Thieves.  An exact reason on why development ceased has not been stated.  Platinum Games is still working on releasing NieR: Automata, a sequel to the 2010 action-RPG published by Square-Enix, sometime this year.

What are your thoughts on this promising title hitting the end of the line?  Did Scalebound‘s announcement and/or cancellation have any effect on your decision on whether or not to get an Xbox One?  Leave a comment below and let us know what you think. 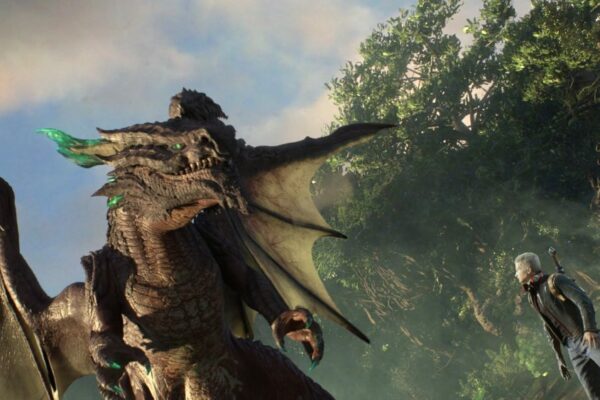