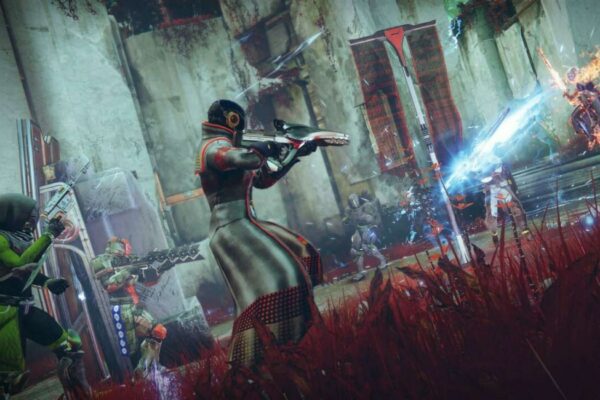 Developer Bungie has announced plans to bring back skill-based matchmaking to Destiny 2. It removed SBMM from Destiny 2 after some players complained about it. However, what followed was uneven lobbies that have ruined the experience for a large chunk of the playerbase.

Old lobbies were formed using a different kind of matchmaking, CBMM. CBMM stands for connection-based matchmaking and is where a game prioritizes ping over everything else. In contrast, SBMM sacrifices ping to create fairer lobbies where all players are at similar skill levels. Both systems have their pros and cons and have their place in games. However, for a competitive shooter like Destiny 2 not having skill-based matchmaking doesn’t make much sense.

Interestingly, Bungie is opting to reintroduce SBMM into Destiny 2 in an unusual way. Rather than just have it working once the update goes live it will instead start out as “loose SBMM,” to help the developer fine tune its matchmaking. Based on how this loose SBMM works out Bungie will then either make it stronger or weaker.

Bungie also goes over why it feels doing this is necessary. It is currently very difficult for new players to enter the Crucible and be competitive. Furthermore, it isn’t fun for anyone to start a game that they never had a chance of winning. Bungie’s hope is that by adding SBMM to Destiny 2 both of these issues will be fixed. 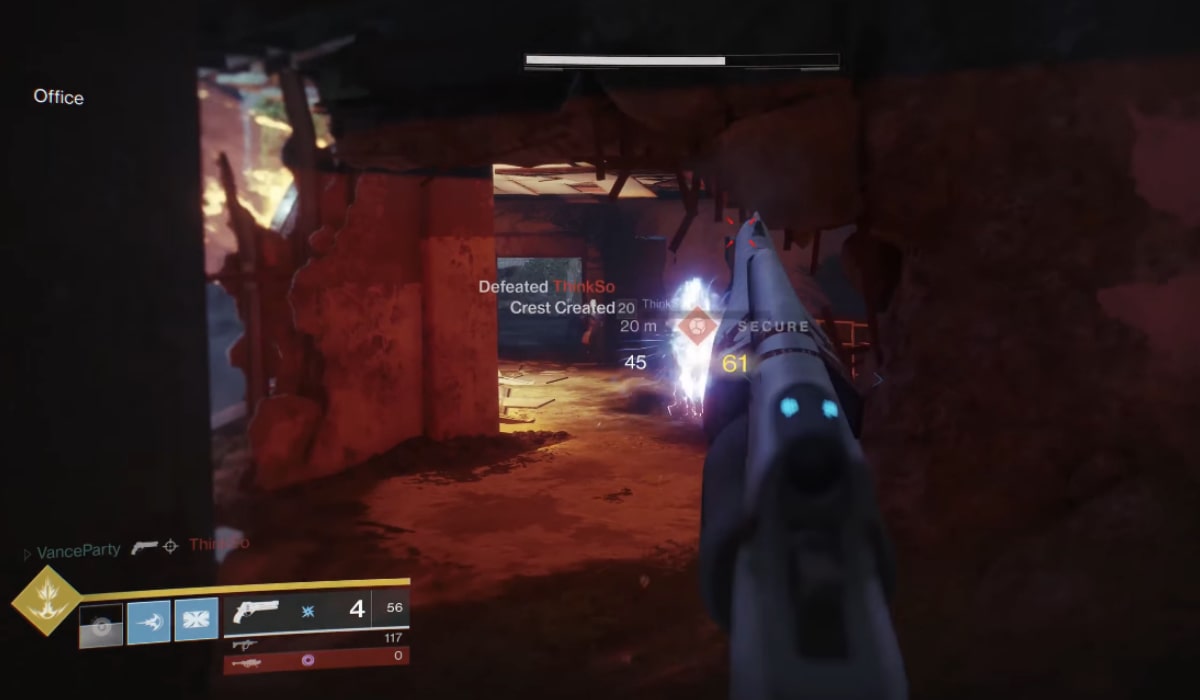 In this instance most players are favorable of the decision but not everyone likes SBMM. Skill based matchmaking is a particularly controversial topic in the Call of Duty community. Many CoD players feel as though it overly punishes players for being good at the game. Even so, there’s no doubt that if tuned properly it benefits the majority of people. It’s just up to Bungie to figure out exactly how strict the SBMM needs to be.