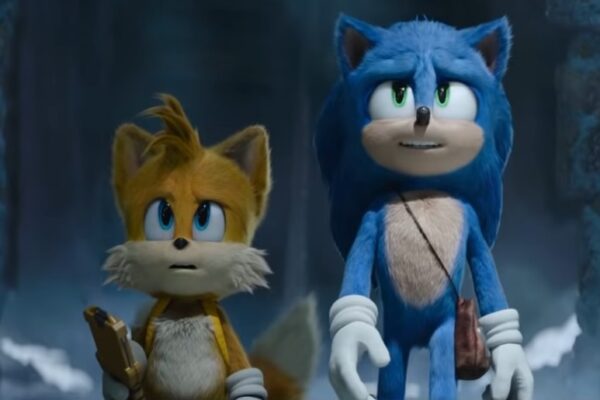 In 2020 Paramount released Sonic the Hedgehog, a live-action movie rendition of Sega’s signature platformer. Even though the initial designs were criticized the final release was well received and a sequel was already underway. Two years later and the Final Trailer for Sonic the Hedgehog 2 has arrived giving us our best look at it yet.

The new trailer showcases both Tails and Knuckles who will be making their debuts in this film. Furthermore, we get some further insight into Doctor Robotnik’s fate after we last saw him stranded on the Mushroom planet. On his adventures, Robotnik discovered chaos emeralds and believes they are the source of ultimate power.

The plot will revolve around Robotnik using the chaos emeralds to bring the end of humanity with Knuckles and Agent Stone assisting. It’s up to the heroes Sonic and Tails to stop them before it’s too late. The Final Trailer also provides a release date for Sonic the Hedgehog 2. It is coming to cinemas worldwide on April 8.

Those who enjoy some good fan service won’t be disappointed. For one, the promo poster for Sonic the Hedgehog 2 is a direct homage to the box cover of the original game. Equally, Tom’s ringtone is the as memorable as ever Green Hill Zone theme. These little touches show that the team behind Sonic 2 care and want to get things right. 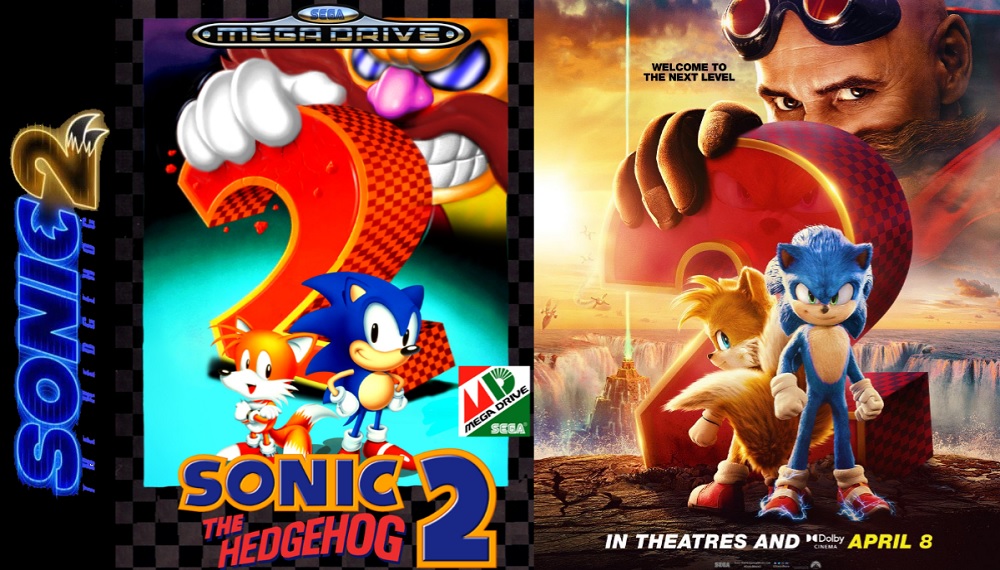 Something fans of the game will probably notice is Tails’ voice actor. Paramount has chosen to cast Colleen O’Shaughnessey as Tails continuing her role as his VA in the games. The Final Trailer revealing this may not sound that surprising but Sonic the Hedgehog 2 is in the minority to make this decision.

Most Hollywood film adaptations ditch the original voices in favor of big names for marketing purposes. Considering that Idris Elba is voicing Knuckles the idea of a different VA for Tails was probably considered. Overall though this seems to have been the right choice with the community looking forward to the sequel.