As the year comes to a close and we open our arms to welcome 2016 and ultimately fail to meet our New Year’s Resolutions, we can take solace in the fact that Sony will be handing out another batch of free games to those subscribed to their monthly service, Playstation Plus.

While this month isn’t going to blow the pants off most of us, it’s nice to see some of these titles get some much-needed love.

Here are this month’s picks.

Hardware: Rivals in particular, piques my curiosity. It’s almost as if we’re getting access to the baby that Rocket League and Twisted Metal created. And, for those of you who never got the chance to play Dragon Age: Origins or Grim Fandango, you should check both of them out, as they’re excellent games. Can’t say the same about Warfighter, however.

As always, check this link for the full announcement, courtesy of PlayStation Blog. 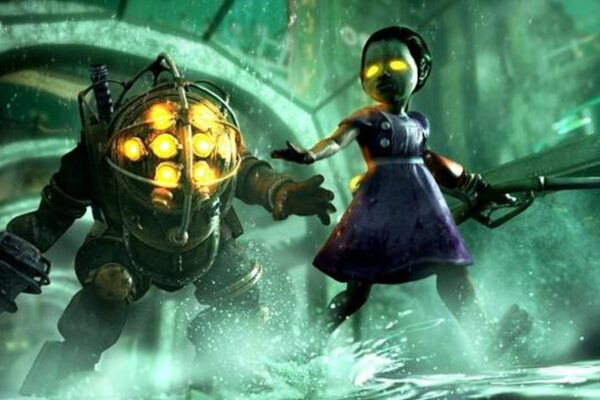 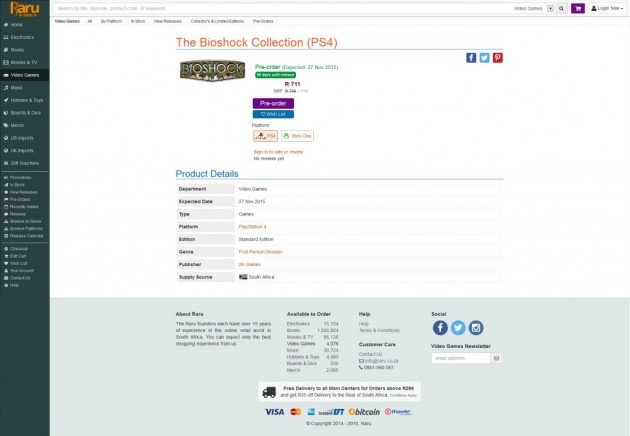 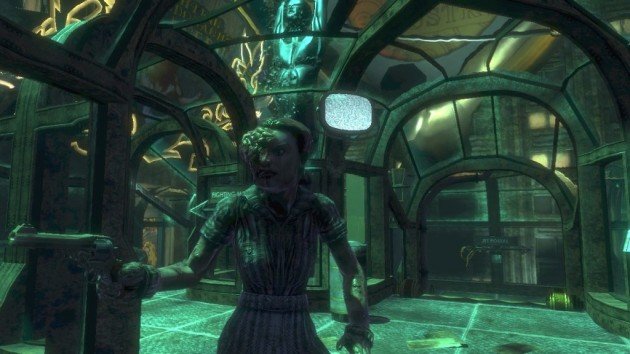 With this being the tenth anniversary of God Of War for PS4, Sony Santa Monica has decided that it’d be a good idea to remaster God Of War 3… What?

There are no new features introduced in the Remastered edition of God of War 3. In this edition, a save for a Photo Mode is there to let you snap in-game photos. This will allow you to edit and share them with fellows. The best part of the video game is that it takes full advantage of the PS4’s powerful hardware. This allows the video game to run at full 1080p and 60 fps. This feature will allow you to enjoy the game at its full capacity.

I must ask one question though. Why? I understand that this is the 10th anniversary, I get that. But when we’ve already had two separate HD remasters of the franchise along with a rather impressive bundle of the first five titles in the Saga collection, I am thrown off at the choice of remastering only a single game.

When are we going to see a new God Of War 3? Soon I hope, as this constant business of remastering games that you can find in a bargain bin for 3 dollars is but a cheap grab for quick cash.