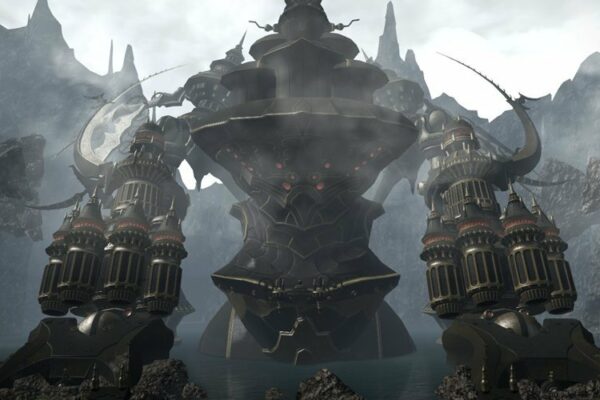 The raid itself will be released in two versions: Normal and Savage. Normal will be slightly lower in difficulty to the original raid, Binding Coil of Bahamut. Savage will be a lot more difficult, and tailored more for the hard core raiders of the game. This way everyone will be able to participate in the raids without being gated or blocked.

Normal-mode is set to be released this upcoming Tuesday with Savage following suit in two weeks time. Loot does drops from both versions, though Savage will, naturally, have higher stats and item level.

We get to see some of the inside of Alexander in the new trailer as well as the armor and weapons that drop and they look incredible. They really keep in theme with Alexander with the coloring and overall look. I’m really excited to get in there and see what lies in wait for us and see how different it is compared to the raids in A Realm Reborn.

Check out the trailer below:

Do you plan on tackling Normal or wait until Savage? Or are you going to try out both versions and see the difference in difficulty? Let me know in the comments! I’m really curious to see who does what!