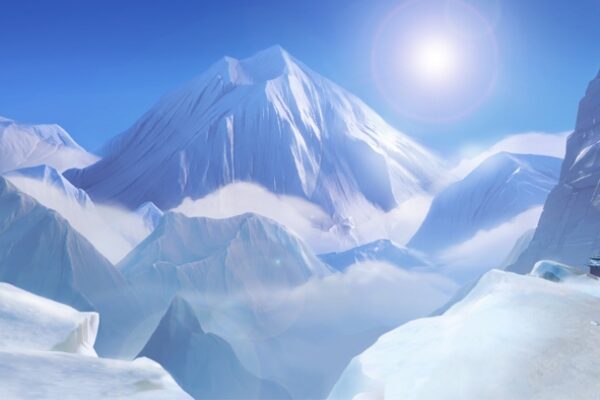 The closed beta for Overwatch has returned for select players (I know, I didn’t get in either) and it brings some major changes.  First, there is the addition of a progression system that rewards players as they play.  As you play with any hero, you’ll earn experience towards your account-wide level.  Leveling up will earn you a Loot Box containing four items of varying rarity.  Items you can receive from these boxes include player icons, alternate colors and skins for specific heroes, emotes, sprays, voice lines, victory poses, and highlight intros.  Receiving a duplicate of an item you already own will instead award you credits to unlock items of your choosing.  Loot Boxes won’t require the purchase of keys to open them like in many free-to-play games, but the boxes themselves will be available to purchase once the game is fully released.  The progression system is still a work-in-progress and may be changed before release.

There were also several updates made to diversify gameplay, chief among them being a new game mode.  Control, Overwatch‘s take on the classic King-of-the-Hill mode, will have teams fight to hold a randomly selected area of the map for three different rounds.  Two new maps have been released for Control, Lijiang Tower and Zenyatta’s monastery in Nepal.  There is also the addition of bots to play against and Private Games being changed to Custom Games.  In a Custom Game, players will be able to add their own rules to games, such as altering map rotation, banning specific heroes, and switching team balancing on and off to name a few.

You can read up more information on the new progression system here and the patch notes here.  What are your thoughts on the changes made to Overwatch?  What do you think still needs to be added?  Leave a comment below and let us know what you think.