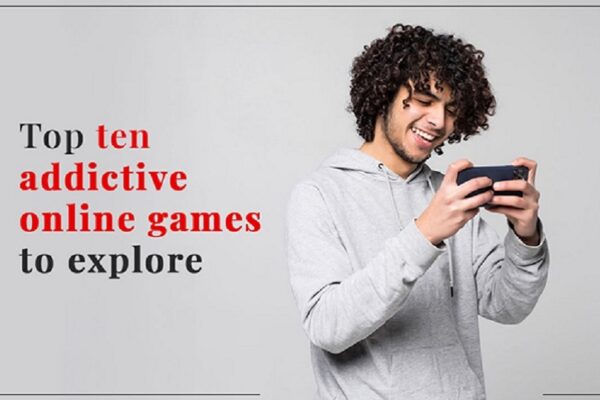 Nowadays, people spend half of their time in front of electronic devices such as televisions or computers and mostly, most people play online games using the internet or other computer networks available. Many games have different characteristics, and modern technologies are needed to play these games. If you’re curious about which are the top ten most played online games in the world, then keep reading to check out the list of the ten most addictive online games that you’ll want to play as soon as possible!

Plants vs Zombies: Garden Warfare 2 is the first of our list of the ten addictive online games. If you’re looking for a character-driven, arcade-style third-person shooter, Plants vs Zombies Garden Warfare 2 is an excellent game for you. Featuring vibrant and luscious art in bringing these plants and zombies to life who will either be fighting for the Garden side or playing on the zombie faction. Though it features many more characters from across the franchise, players can also create their multiplayer character by picking out a different hairstyle/hair colour upon every new respawn.

Rummy, One of the Addictive Online Games

Rummy has been imbibed in the tradition and culture of India and has been played in every event or social gathering. While rummy is known for its several variations and the creativity it allows the players to play their hands, there is more to this game.

The concept of the Tetris 99 game is genius; it’s Tetris Battle Royale. Every two lines you clear will be automatically sent to one of your 99 opponents. You can choose who you send them to, either at random, to those closest to death or near victory, or attack people near you. It’s a completely original take on what Tetris was originally, and it’s free if you buy a Nintendo Online pass.

Red Dead Redemption 2 is an awesome game. Its multiplayer offering, Red Dead Online, hasn’t quite drawn the same number of players as its Grand Theft Auto 5 equivalent, but it’s still a hootin’, hollerin’ good time, with plenty of hysterical moments. You can do everything you can in the expansive single-player campaign, like hunting virtual animals and robbing passing stagecoaches and getting a shave in the back of a saloon – multiplayer brings a special kind of socializing to the table with unique mini-games including pop-up events (like performing on stage for your mates), races and team-based competitive showdowns? So, grab a horse and ride out with some friends so you can experience this western world all over again.

There are too many horror games out there, but very few of them can truly capture a sense of fright while playing with others online. Phasmophobia approaches the genre with simplicity: a group of up to four gamers spend time investigating paranormal activities in houses, schools, and even prisons—all digitally rendered locales. And it’s incredibly intense. Even ghosts that you see can be as scary as those who hide in plain sight, and even players who get ambushed by these extras may never know what hit them until they’ve left their cohort temporarily paralyzed!

Minecraft, One of the Addictive Online Games

Minecraft is a popular game where you explore, mine and build structures of blocks using the help of sand, water, Redstone, stone or wood. It revolves around adorable animals, but they can do whatever they want. The game is 3D because it includes building structures in different angles. Therefore, the player needs to find all the resources to build their structures accurately and quickly so they can move on and explore more.

Hearthstone is a digital card game between two players using pre-arranged decks of 30 cards and additional power; as the rule of all games in this genre, the player has to attack the opponent. The key difference between other card games is that they are cross-platform and can be played on supported devices.

Grand Theft Auto Online first came out, and everyone was racing to see who could make the most money! So much fun, right? And later on, when people started becoming filthy rich, there wasn’t much else to do. It allows you to live out your fantasies, allowing yourself to become the type of person who does things that many of us would consider illegal or immoral in real life. So, whether you’re a mild-mannered teacher by week and casino robber by the weekend, or a fast-food worker by day and seasoned hitman by night, you can do whatever you want with no qualms while playing the game, within reason.

Smash Bros Ultimate plays like the greatest hits of a legendary series. It takes old levels and characters and makes them feel fresh again with snappy animations and visuals that look better than ever. Online, you can create a private room with your friends, settle decades-old debates about who’s the better Smash player or test your skills against strangers and build up your Global Smash Power while taking on all comers. It’s the most polished version of Smash you can play, and with more than 70 characters to choose from, there’s a hero for every playstyle.

For several players, Animal Crossing: New Horizons has been a great way to pass the time during the pandemic. However, the game is wholesome and involves much more than an ordinary online game. The game consists of catching butterflies, decorating your home, trading turnips, and making money. The game allows the players to play it individually or with their friends. You can even travel to distant islands to meet your friends, get acquainted with new visitors and relax in your hometown.

These are some of the best addictive online games that one never gets enough of. So, try them and have a gala time after a long and tiring day. 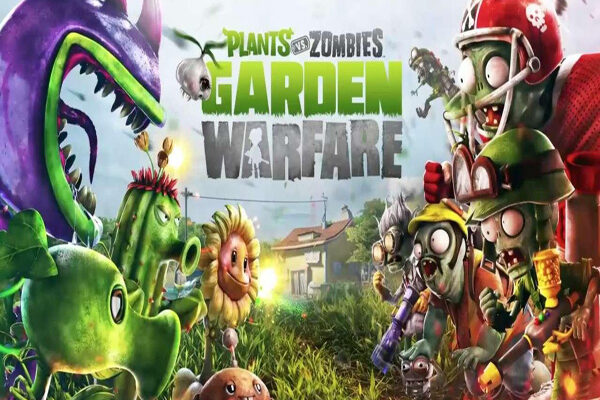 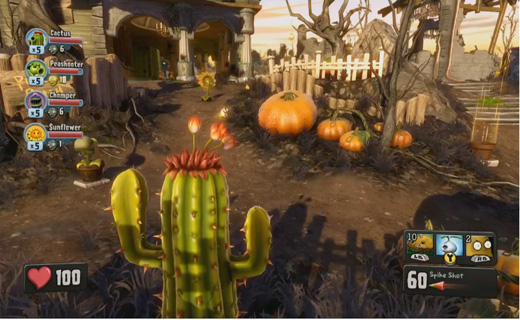 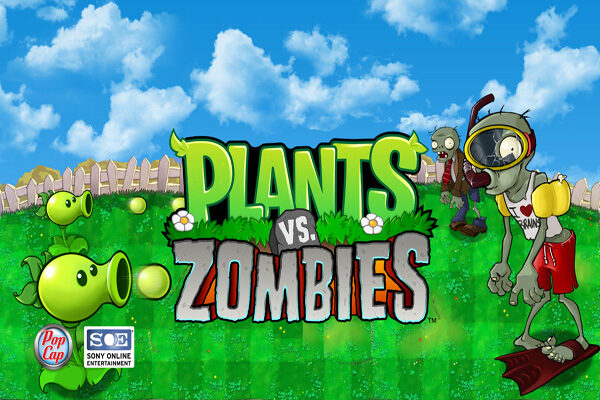 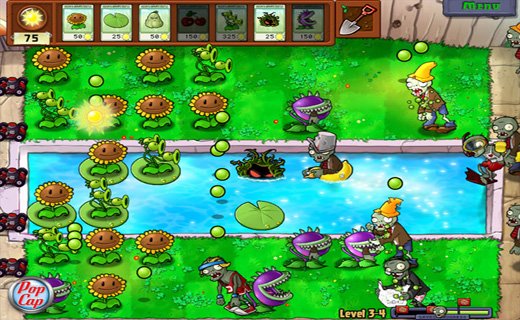