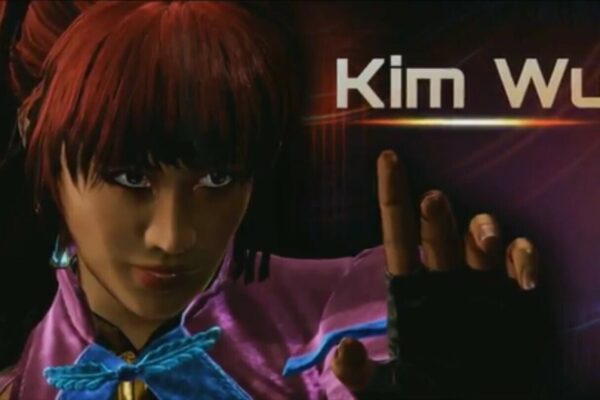 The first official Killer Instinct tournament, Killer Instinct World Cup, is taking place this weekend and the festivities kicked off with a look at how all the characters will be changing in the third season. Every character is going to be rebalanced with an increased emphasis on juggling overall.  Spinal and Maya will receive the biggest changes with reworks to some of their abilities.  Spinal will no longer drain his opponent’s instinct and shadow meter with his curses and will instead only lock them, while his skull projectiles will now deal less damage but will bounce back and forth across the screen until Spinal is attacked or if Spinal reabsorbs them.  Maya has a new ability that has her daggers float above the opponent’s head and attack, until they run out of preloaded charges or Maya, is attacked.

The biggest announcement was a glimpse at the new characters joining the roster in Season Three.  Along with Rash from Battletoads, the classic KI fighter Kim Wu will be making her long-awaited return.  Kim Wu is a South Korean martial artist proficient in nunchaku and hasn’t been seen since Killer Instinct Gold on the Nintendo 64.  Originally, Kim Wu lived 2000 years in the past and entered the plot after a time portal opened at the end of the first KI.  Like Maya, her backstory has been changed to omit time travel in the Xbox One reboot.  Now, Kim Wu is a young fashionista who is chosen by a dragon to save the world from the arrival of the demon Gargos, who has been heavily hinted at being the final boss of Season 3.  She still wields her signature nunchaku, which can be spun endlessly to deter opponents and deflect projectiles.  Kim Wu is currently playable on location for attendees at the World Cup and PAX South.  You can see her in action with her official reveal trailer;

Along with Kim Wu and Rash, it has already been announced that the sword-wielding barbarian Tusk will be returning in Season 3.  How these characters will be represented in this fresh take on the series is still a mystery.  This leaves Eyedol, the final boss from the original Killer Instinct, as the only remaining classic character for the reboot to bring back.  Season 3 will launch for Xbox One and PC this March.

You can check out the Livestream for the Killer Instinct World Cup here.  Are you excited for Killer Instinct: Season 3?  With almost all of the veterans covered, what new character types do you hope to see introduced to Killer Instinct?  Leave a comment below and let us know what you think.