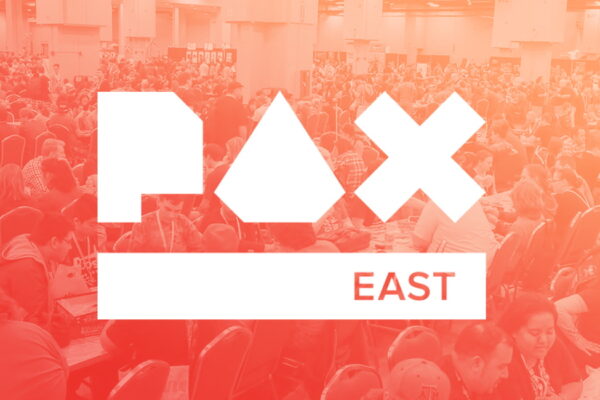 Last year’s Unplugged was cancelled due to the ongoing COVID epidemic. But with plans for a vaccine finally coming together and the epidemic slowing down, this could change soon. The event organizers are targeting a June 2021 return with full crowds in attendance. 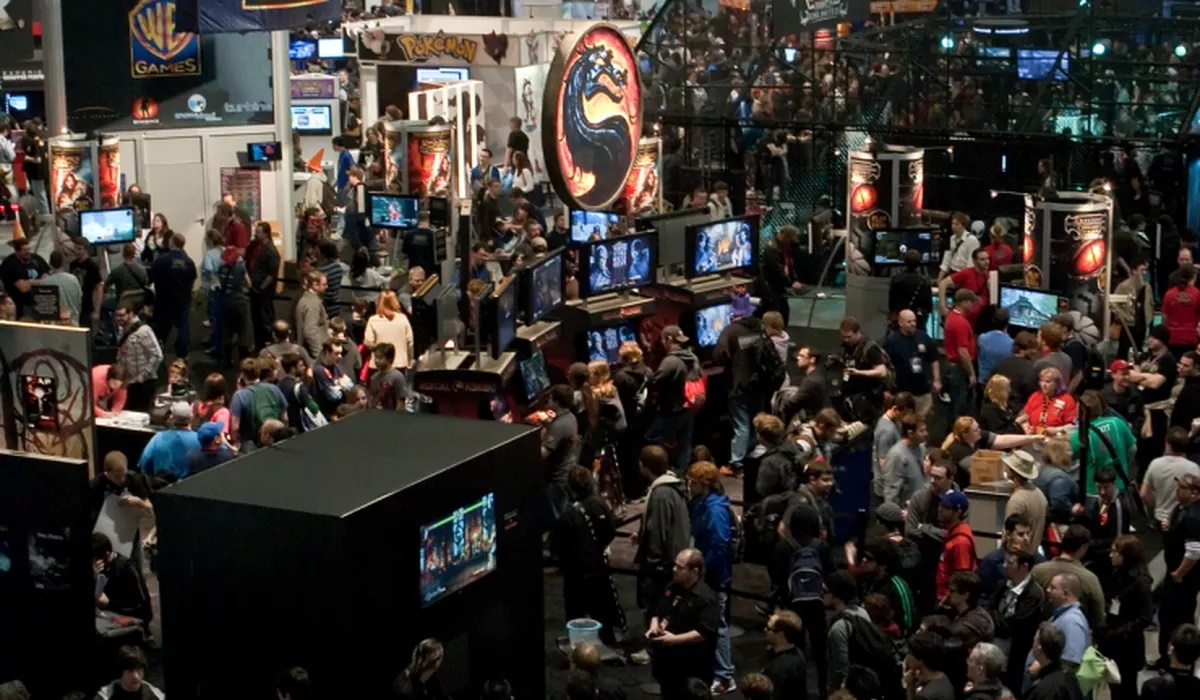 Unlike many other gaming conventions, the focus of PAX isn’t to announce new games. Instead it’s a festival of sorts created to celebrate gaming culture as a whole. It first began in 2004 but has since grown exponentially. Last year just one event recorded almost 53,000 attendees. That makes it the second largest gaming convention in North America after E3.