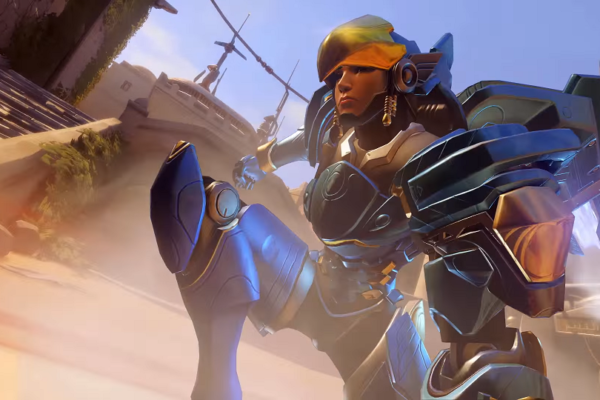 Overwatch has been a notoriously hard game to get into with mainly select journalists, Youtubers, and Twitch streamers receiving access to the closed beta.  Many have nicknamed the upcoming FPS ‘Onlywatch’ with how exclusive entry to the beta has been and how many are left as spectators to those who get to play.  Even those who have gotten access to the closed beta have had their grief with the sparse amount of invites as they’re regularly left playing with the same small circles of people rather than experiencing the full variety of the game.  Come this May, the world of Overwatch is going to become a lot more active as Blizzard has announced the dates for the game’s open beta and release.  Open beta is set for May 5th through the 9th and the game will release in full on May 24th.

The open beta will be available to all interested players, both on consoles and PC, and will have all heroes and maps, including the King-of-the-Hill-styled Control maps, available to play with.  There will also be an early access period for the beta exclusively for those who preorder the game.  Along with the Noire skin for Widowmaker, preordering any version of Overwatch before April 29th will allow you to start playing in the open beta on May 3rd.  Even if you have played in the closed beta, you will need to preorder in order to join the early access beta.  Just be warned that, with the lack of stress-testing that Overwatch has had, the open beta will likely have server issues early on.

After Overwatch releases, all new heroes and maps will be added for free.  If your curious about the world and lore of Overwatch, you can read up everything you need to know here.  Are you planning to take part in the open beta?  Leave a comment below and let us know what you think.