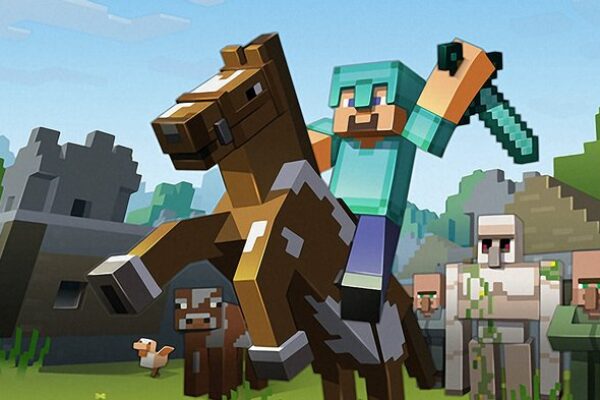 The state government of South Australia has announced a competition for young Minecraft fans to use the game to design a national park.

The competition is open to students in year four, five, six, and seven. “Minecraft is a game that encourages creativity, letting players build in 3D in an infinite world, then explore their own creations and those of other players,” Sustainability, Environment and Conservation Minister Ian Hunter said.

“The competition is part of a wider project to ask the community what sort of facilities or services would encourage them to visit national parks more frequently.”

The Minister said some of the ideas the government is looking for include bike trails, picnic areas, public toilets, and wheelchair accessibility. But he also said students might come up with entirely new ideas. The students must submit at least fire screenshots of their design in order to be considered.

Students will work together as a class, and may base their designs on existing parks or create entirely new ones. The winners will be decided based on how well their designs are “able to be translated into the real world.” The government is after a park that is creative, practical, and sustainable.

Minecraft has been used throughout the world to visualise real-world projects, as well as in schools for education. Having students use the wildly popular game to create a national park is a Leslie Knope-esque idea that aims to encourage youth to engage with the government and the community. The project is going to be no small feat, with the government having pledged more then $10 million to parks during the last election.

The winning class will be sent on a day-long excursion to Belair National Park.