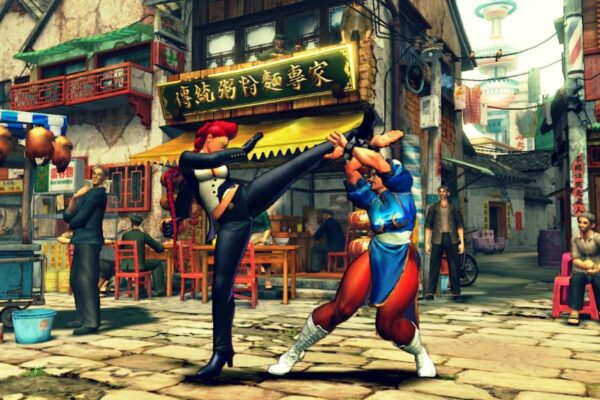 Tekken series producer Katsuhiro Harada was in an interview recently with Famitsu and he was asked about the awaited game that was revealed in San Diego Comic-Con 2010, Tekken X Street Fighter.

Harada states that Namco are deep into development and assures people that they haven’t forgotten the game.

“That’s not true! I’ve been saying this since before, but the fact of the matter is that we’re at a pretty far stage into its development,” responds Harada.

He also stated that Namco’s team had already decided the game’s lineup of powerful fighters from both Street Fighter and Tekken rosters since the game was announced and that they have finished the fighters’ models and moves already.

“It might seem like we haven’t started on it at all, but the character lineup has been decided upon since a very long time ago, and we’ve already finished the polygon models, moves, and systems,” says Harada.

Tekken X Street Fighter still didn’t have a release date but we’re happy to even get a development status update about the game and check that it’s still alive. ( Credit: Siliconera ) 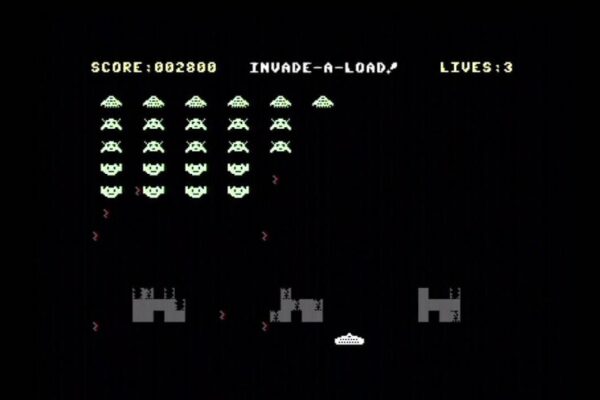 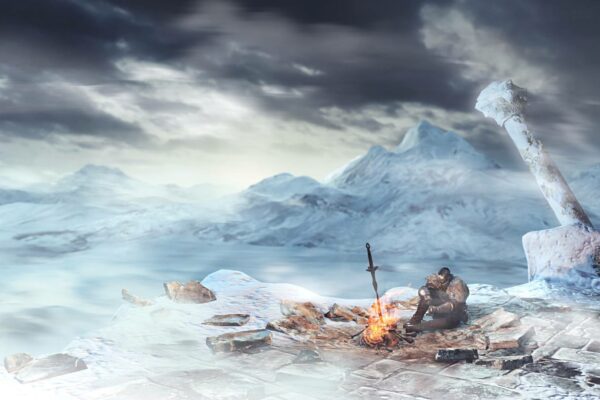