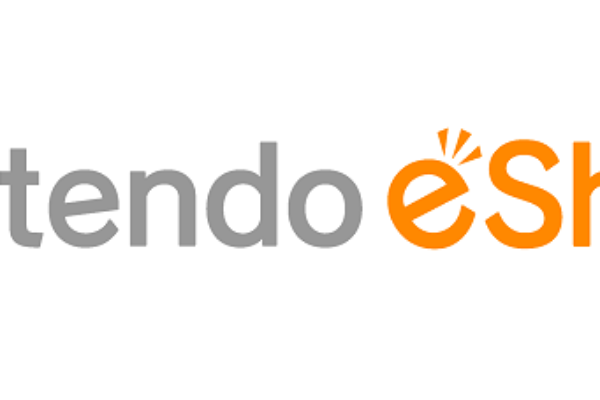 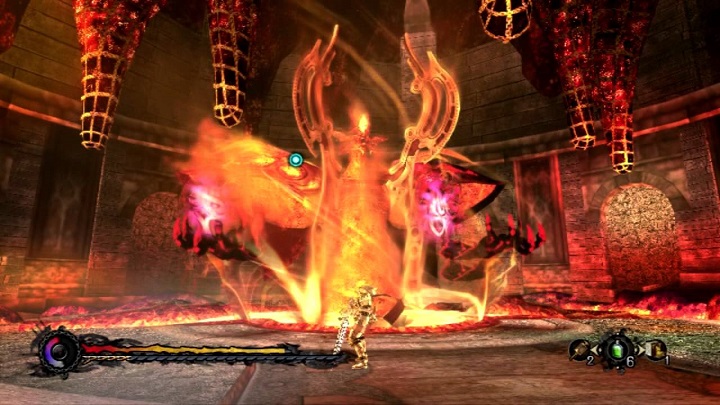 Lord knows that the pokémon have been shafted into all kinds of ridiculous spin-offs in their time. That crappy DS launch game where you rubbed Pikachu’s butt to run, that voice-recognition thing that had absolutely no clue what you were saying… there have certainly been some stinkers.

But Pokémon Snap. Pokémon freaking Snap. This little doozy makes us forgive all of the hideous abominations the ‘mon have spawned.

A 1999 N64 release, this was one of the series’ early attempts at this newfangled ‘3D’ thing. But that doesn’t make it a conventional entry by any means. It’s an on-rails photograph ‘em up (because that’s a thing), which is the kind of crazy proposition you have to hear more about.

You play as Todd, a curly-haired little dude who has never appeared in the franchise before, a trainee working for Professor Oak (who most certainly has). He has dispatched you to Pokémon Island, one of the world’s few undisturbed poké-sactuaries. There, you are to document them in their natural habitat, and relay the photographs back to the professor.

You follow a brief course around the area, aiming and shooting as the wild pokémon cavort around you/ignore you entirely/use Explosion and presumably kill themselves. At the end of the stage, you review the snaps you’ve taken and pass the best of them on to Oak to be judged. He scores each on pose, centering within the frame, whether there are others of the same species in the picture, that sort of caper. Perform well enough, and you’ll be authorised to continue to the next area on the island.

The levels are fairly standard: your regular woodland place, cave-y place, volcano-y place, and so forth. Each are populated by the appropriate Pokémon, and fans will love seeing their old favourites in their natural setting. You know, sort of.

Pokémon Snap seems quite a brief, rudimentary game, but there are some hidden depths. Later, the Professor will give you three different items, which allow you to interact with the wildlife rather more. In the very first stage, for instance, there’s a sleeping Snorlax. A photograph is worthless, as you can only see its stomach from that angle; it doesn’t even register as a Snorlax. After you’re given the Poké Flute, you can return and wake it up.

The joy of the game is in replaying levels, and discovering secrets you didn’t know of. Safari Zone-style pokémon food can coax out something that was hiding, and Pester Balls will cause all kinds of reactions. With these, you can return again and again to experiment, and reap the rewards. High scoring photos result if you can capture something special.

When you perfectly time a shot of a band of Pidgey attacking a Meowth with Gust, you appreciate the bizarre majesty that is Pokémon Snap. 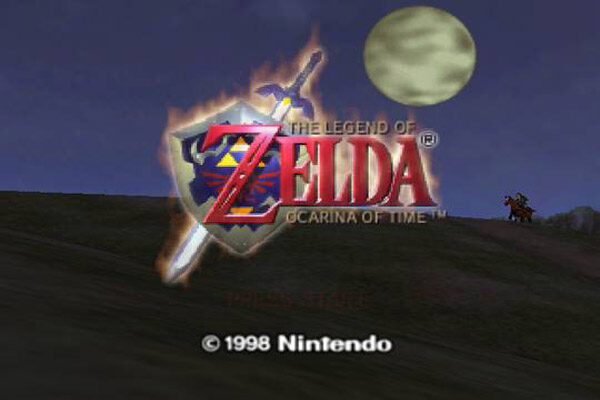 Yes, ‘best game ever’ is one of the most controversial titles in gamedom. First and foremost, it’s horribly overused. Your little sister, for instance, may give that accolade to Camp Pink Unicorns Prancing About Simulator 2. It’s a matter of perspective.

Well, rather, it’s a matter of knowing that best and favourite aren’t the same darn thing. My personal favourite video game of all time is Treasure blaster Gunstar Heroes, but I hardly think it warrants the prestigious ‘best ever’ tag. For that, consensus is key. So thank Thor for the Internet.

Of course, reviews aren’t the be all and end all of a game’s worth. Far from it; they’re simply the opinion of the writer playing it. The same title being rated 1/10 by one and 10/10 by another is… less than helpful. But when everybody miraculously agrees? That’s when you’re onto something, right there.

As is the case with The Legend of Zelda: Ocarina of Time. Critical acclaim is an understatement, it’s among the best-recieved titles Gamerankings has ever featured (just pipped to the number one spot by Super Mario Galaxy). You wouldn’t find many gamers –fans or not– denying its place in the nerdly hall of fame either. 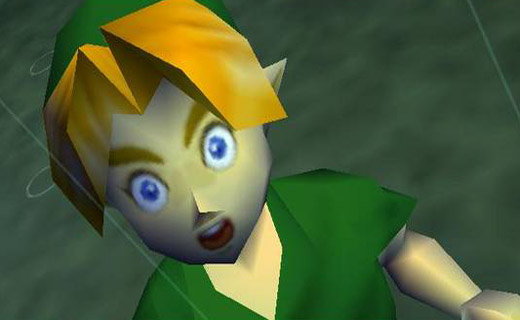 So let’s take a look at just what makes a game worthy of a place among the best ever.

Ocarina of Time was released in 1998, the franchise’s first foray onto the N64. It had a similar objective to the earlier Super Mario 64: bring one of Nintendo’s biggest IPs into 3D, and dazzle the world into a state of bowel-loosening amazement in the process.

It was that very move to 3D which had a profound impact on players from the off. Sixteen years ago, this was a revolutionary game indeed. As incredible as it was to learn that Mario doesn’t have to run from left to right forever, Ocarina was something else. Expansive overworlds weren’t new to the series (A Link to the Past had two of them, in a manner of speaking), but… wow. This Hyrule had a whole new sense of scope, scale and grandeur.

If you try telling me you didn’t crap yourself a little when emerging onto Hyrule Field for the first time, I’ll only conclude that you’re a dirty liar. Stop your dirty lies. That first ride on Epona, hurtling towards the castle or Death Mountain or some other distant landmark? It was a magical moment. 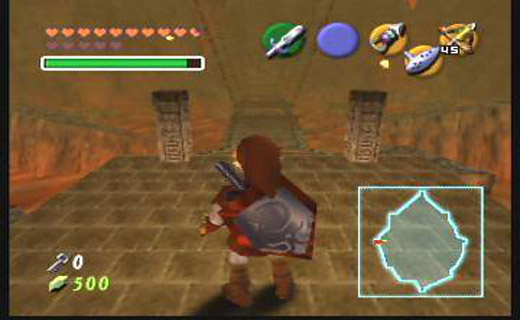 But spangly new visuals would only take us so far. What we also needed was substance. The story and structure are comfortably familiar (spoiler: Ganondorf and his angry ginger beard are being nefarious again), and they set the stage for some of the finest dungeons in the series. Even if the Water Temple did make many of us cry sad, sad tears of sadness onto our bedroom carpets. Again, the third dimension was at work, making all manner of fancy new puzzles possible.

Away from the main game, it was a joy to catch cuccos, fish, hunt skulltulas and other sidequests in a world that felt so vast, so (to use the word correctly for once) epic. Ocarina of Time enhanced the sense of wonder and adventure that the creators always wanted to convey. It was such an influential release, for introducing Z-targeting and for implanting those memorable moments of Zeldatastic on our hearts.

For all of these reasons, it’s regarded by many as classic of the genre, perhaps the greatest Zelda of all, and certainly a contender for the best game ever.