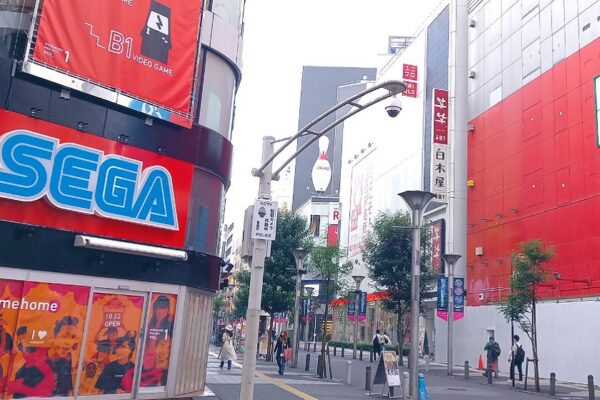 Collaboration group Sega Sammy has announced that it will be selling its remaining arcades in the near future. The 14.9% share of its Sega Entertainment division is to be sold to Genda who had previously purchased the other 85.1%. There are various reasons for this but the main factor is thought to be the financial hit from COVID-19.

Genda chairman Hisashi Kataoka gave his thoughts on the purchase: “Sega stores across the country will be switching their store names to GiGO, to express our gratitude for Sega’s 56 years of history and our desire to be an oasis that quenches people’s thirst for real entertainment.”

Sega first opened its arcades way back in the 1960s. It managed to establish a presence in the industry far before video games became popular. In the days before Sonic and Phantasy Star it was classic arcade games like Frogger and Monaco GP that were doing the heavy lifting.

The news is sad but not surprising. The arcade industry may be bigger in Japan than anywhere else but compared to other entertainment media it is still relatively small. The modern age is fuelled by video games, music, and film. Other major arcade companies will likely follow suit over the coming decades.

The games carry on 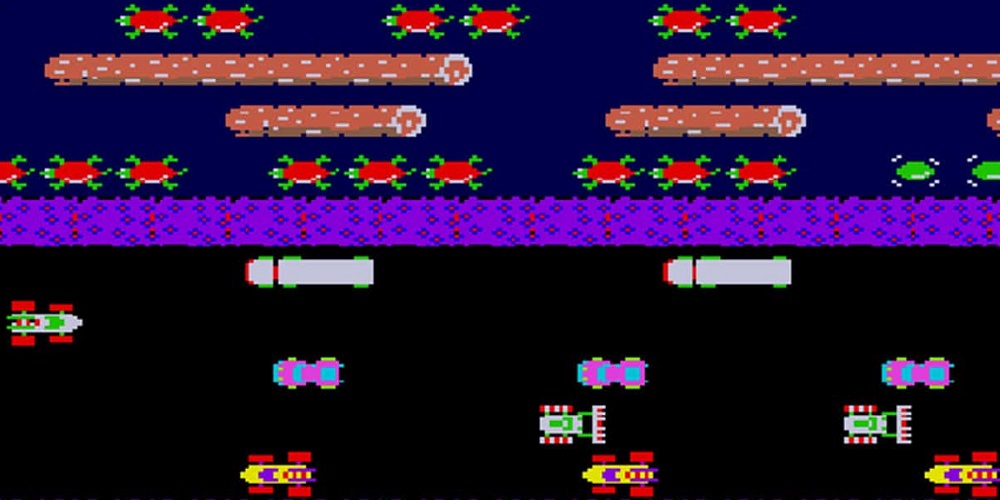 Those concerned about where this leaves Sega shouldn’t worry. This move was made to save money but has little effect on the company’s ability to develop games. Its signature franchises will carry on as strong as ever.

Equally, even if it isn’t running arcades anymore, Sega is still expected to develop arcade games. That means that those who enjoyed Sega’s titles will still be able to continue doing so regardless of where they end up. The future of arcade gaming may be unclear but Sega itself will be sticking around for some time.