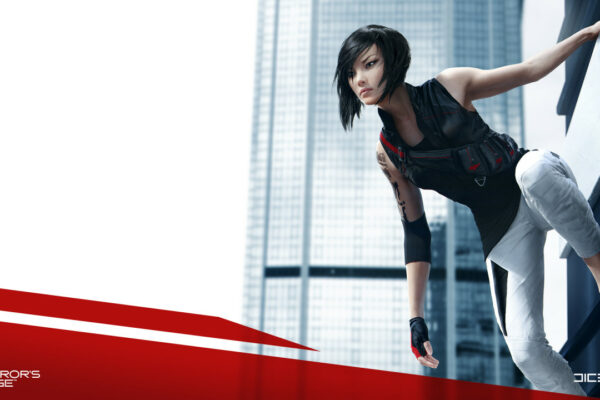 EA’s latest Mirror’s Edge franchise entry, Mirror’s Edge Catalyst, might allow you to join other players sessions to compete together in time trials.  The pre-order content grants you a Combat Runner Kit that gets you unique in-game items such as “a combat-themed Projection Shader” and a Runner tag to stand out in the leaderboards.

This was the part mentioning “other player’s worlds”. I know this is highly unlikely but I think EA can do with Mirror’s Edge Catalyst just like Ubisoft did with Watch_Dog’s multiplayer, allowing you to join other player’s worlds without them knowing. This can work great with Mirror’s Edge, allowing players to compete in time trials and see who is faster on the spot instead of time trial ghosts.

This is just my own understanding of the statement. Mirror’s Edge Catalyst will launch on February 23 on PS4, Xbox One and PC.

Are you in hurry to see this game out? Please leave a comment in the comments box below.

Fans of EA’s parkour-action-RPG series, if that’s even a word, Mirror’s Edge then you will love what they have put in the Mirror’s Edge Catalyst Collector’s Edition for you. The most exciting item in it and best looking is the 14” Adult Faith/Young Faith diorama but there is many items included. Although they have put exciting stuff but the price will get you less excited as it’s priced at $199.99.

The items are focused on the main character, Faith, and making you connect with her through the temporary logo tattoo and the temporary arm tattoo which looks pretty cool. Mirror’s Edge Catalyst is due to release on 23rd February 2016 on PS4, PC and Xbox One. 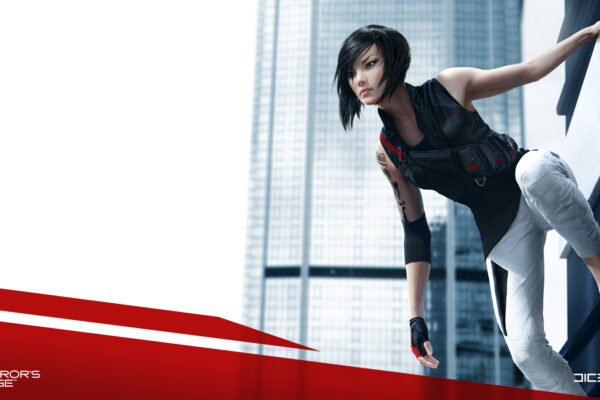 Mirror’s Edge 2 just got a whole lot more interesting! While before we were grasping at straws for any understanding of what the game was, we now know a lot more as to where it is headed.

The new developer-focused trailer showed off how Mirror’s Edge 2 is being made. From adding a suite of real parkour moves to the past games move set, the new entry should feel just like the last except with even smoother movement. The trailer shows off how combat will now be a puzzle, with pathways to knock everyone out quickly and efficiently. The games signature white, black and red aesthetic returns as well, along with the first games themes and message.

The game still looks a far way off, but exciting none the less. Check out the trailer yourself below:

What do you think about it?