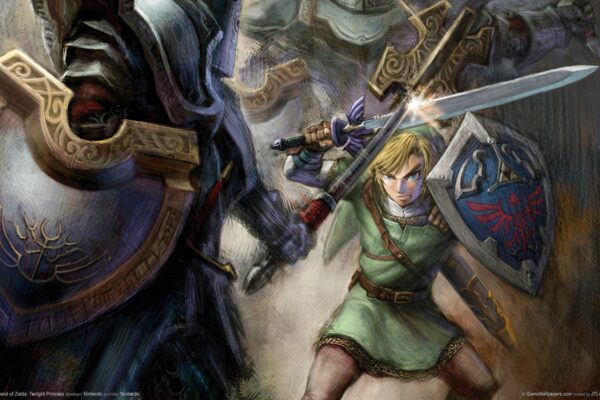 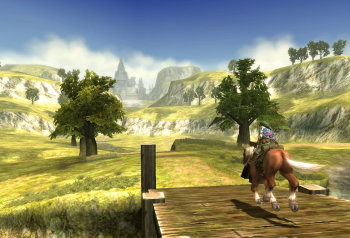 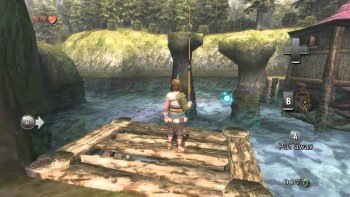 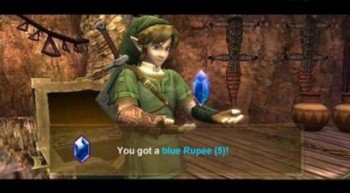 Hyrule seemed a marvel at the time with its city centre bustling with townspeople, however for all the shops that surrounded, very little were actually accessible.  Marlo Mart was a great start but only wet our appetite for more. This felt like a missed opportunity, one that can be easily fixed. Add a clothes shop where you can customize Link, possibly even giving him outfits from other iterations. Install a mask shop in tribute to Majora’s Mask. Anything to make this town seem more alive. There is so much potential here so Nintendo please take full advantage. 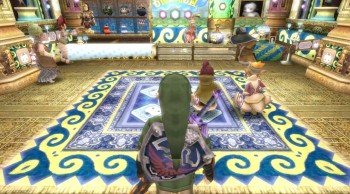 Apart from these minute issues, I adore Twilight Princess dearly and i’m thrilled to see a HD remake. Twilight Princess is due for release on March 4th 2016 for Nintendo Wii U. What’s your view on this hit or miss entry? What improvements would you make? Leave us a comment below to tell us why.