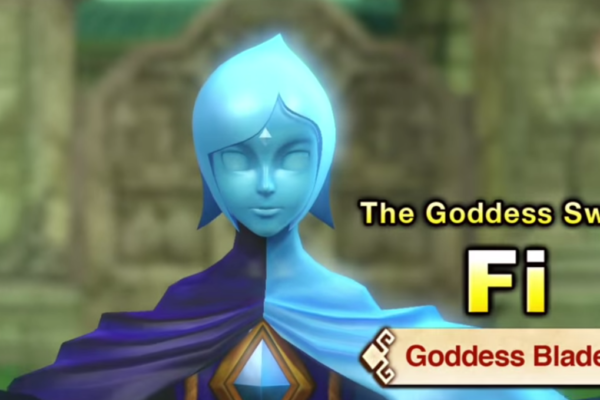 There has always been plenty of excitement surrounding the inclusion of fan-favorites as playable characters in video games, be they popular figures in that series or guest characters making a special appearance, and it’s reaching its pinnacle these days.  Mortal Kombat X makes a major selling point out of the fact that film icons Jason Voorhees and the Predator will be DLC characters and there’s massive buzz surrounding the mere suggestion that comic book antihero Spawn may join them down the line.  Nintendo released an open ballot for requests on who should join the cast of Super Smash Bros with almost no restrictions and many people (myself included) jumped at the chance to offer their own picks.  Blizzard will be officially releasing their own MOBA title this June that uses characters and locations from their various existing games, such as Warcraft and Diablo.  One of the first things announced about Batman: Arkham Knight was that preordering would get you a DLC pack where you could play as popular villain Harley Quinn.   It makes sense to want to step into the shoes of your favorite character, but people rarely stop to consider the important question of how much they’ll actually enjoy using that character’s playstyle.

Often times, the enticement of having a character made playable in a game is based on that character’s backstory, personality, aesthetic design, or the simple novelty of it all.  Rarely is much consideration given to how they will actually play and if the people pulling for those characters will truly enjoy using them once given the chance.  Note that I said how they ‘will’ and not how they ‘might’ play as it’s easy to have a vague idea in your head, but the actually execution carried out by the developers can result in something drastically different.  You can’t know exactly how someone will handle until after they’ve been developed and you’ve had a chance to try him or her for yourself.  The only major exception is when fans pull for the return of a character that had previously appeared in the series and they already know that the character suits them well.  Otherwise, it’s a surprising gamble to request or purchase your favorite character based only on his or her appearances outside of that game.

Speaking from personal experience, I’ve always tried to make good use of Donkey Kong in the Smash games.  The Donkey Kong Country games made for some of my fondest childhood memories, so he was an easy choice to get my start with.  Unfortunately, there’s a good reason why DK always places so low on the tier lists.  I do know of one or two pro players that can main him, but I’ve never been able to really make him work for myself.  At least I wasn’t disappointed with Mega Man and Little Mac when they were finally added and I’ve had my fair share of fun with them.  However, I still find myself turning back to one certain character whenever it’s time to get serious.  That character is Mr. Game & Watch, someone I have absolutely no personal attachment to and initially shrugged off as a joke character.  The Game & Watch line of handhelds were before my time and I always thought that his 2D appearance was a one-note gimmick.  What makes him my fighter of choice is that his strong aerial mobility, quick key drop, devastating oil spill, and much more all come together for a character that fits my playstyle almost perfectly.

The greatest disparity I’ve ever had between a character and their playstyle came from Hyrule Warriors.  Many fans were disappointed to see that the massively popular Groose from The Legend of Zelda: Skyward Sword wasn’t going to be playable even as a DLC add-on, whereas the hated character from the same game, Fi, was included.  I was certainly among them.  I still haven’t even come close to finishing Skyward Sword and I rank Fi’s grating non-personality as one of the main reasons as to why.  I also thought the fact that she basically acted as her own weapon was ridiculous.  If you had given me the chance to cut one character from the playable roster of Hyrule Warriors before it was released, I wouldn’t have needed to think twice before saying Fi.  I’ll give you one guess as to who my most played character by a longshot is.  While I find Fi insufferably annoying as a character, I absolutely love her ability to corral enemies together while simultaneously cutting through them like a living lawnmower before scattering them with a powerful finisher.  I was ready to write her off completely beforehand, but discovered my perfect fit.

The fact of the matter is that you’ll only truly know how much you enjoy playing as a character once you’ve actually played as him or her.  This is why I think that the Premier Towers in Mortal Kombat X that give players a chance to test out DLC characters without having to buy them first is something that should be made standard in every game that releases from this point onward.  It’s why I hated Marvel Heroes as it offered no method of playtesting characters before unlocking them and expected players to purchase them based purely on recognition (note: I only played Marvel Heroes around its launch period in 2013 and I don’t know if this policy has changed at all since).  You can read up on characters until you know them inside-out and it can never compare to having some actual hands-on time with them.

Are there any characters that you initially liked for their personality, etc, but actually disliked playing as or vice versa?  Are there any characters you haven’t given a fair chance because of a bad first impression?  What are your thoughts on guest characters like those in MKX and crossover games like Smash?  Leave a comment below and let us know what you think. 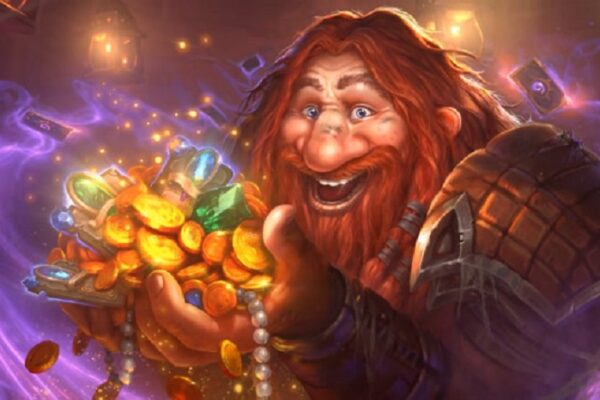