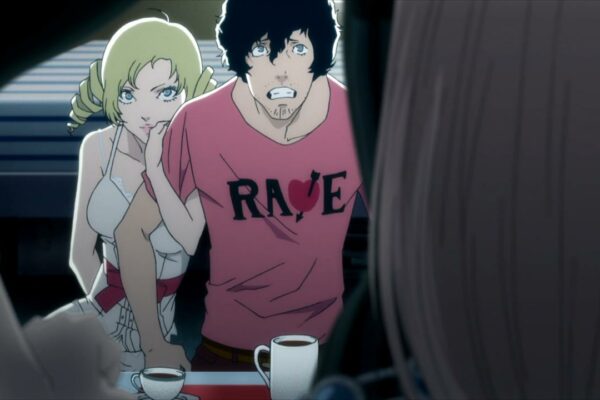 Fashionably late as I am, I stumbled upon an article from Kotaku writer Yannick LeJacq that brought up an issue not often touched upon. He talks about a recent trend wherein developers and publishers push and aim for “content” as opposed to “fun” or “video games”, and how it is a potential plague on the industry in the coming years.

His inspiring piece of journalism had me pondering this very idea for days. It spoke to me, it stuck with me, and as I trudged through game after game that seemingly possessed more “content” than “video game”, this idea never left my head. Amongst the herd of bad games that big gaming sites would’ve given great review scores, one game stood out. Catherine.

Before you put your shells in your shotguns, shine your pitchforks, or prepare my burial, I must indeed clarify that Catherine is no plague. It is a shining example of a game that provides naught but “fun” or “video game” with not an ounce of fluff or “content”.

It is in my opinion, the best definition of “less is more”, and here is why. 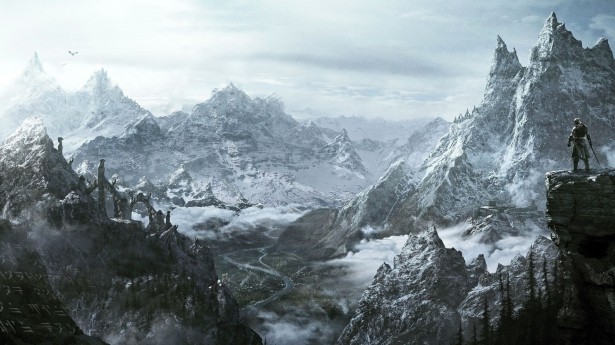 Everybody likes the idea of getting to spend hour after hour exploring worlds filled with secrets, treasure, and foes both unimaginable in power and size, but it is a concept that is not always welcomed in my books. I, like the rest of you, enjoy my huge games such as Skyrim, Dragon Age, The Witcher, and countless others. You could craft some inspiring and amazing personal stories while playing through the aforementioned games with their sandbox design. That said, I think that a world like Catherine‘s is much more memorable most of the time.

Catherine contains only a few key areas, all that individually take up the space of about a single room. From Kappa Heaven to The Stray Sheep, every locale in Catherine is small, simple, and acts mostly as a background to the story. Each area is beautifully designed on an artistic level, and each area has the atmosphere of an entire triple A game from 2014.

While you cannot explore much of these areas – in fact, none of them are playable areas at all beyond The Stray Sheep and the Nightmare stages – they contain so much subtle detail and atmosphere, that they almost take on the role of a character. The Stray Sheep is one of the most wonderfully relaxing places in any game I’ve ever seen, and it’s in part due to the beautiful music that accompanies the visit, but the other part is that it doesn’t rely on having ‘content’ or ‘video game’. It simply ‘is’, and that’s all it needs to be. 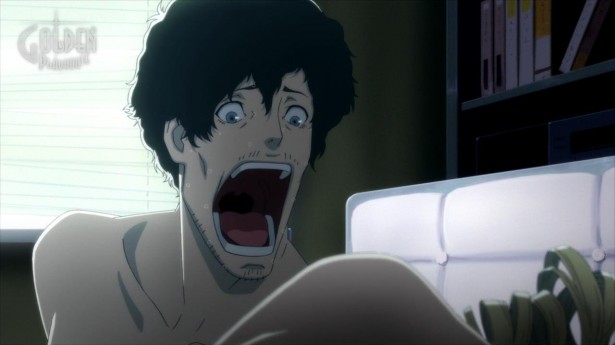 You’ll notice as you browse through advertising for new releases, that the length of the game is often an important bullet point the publisher/developer shares with the consumer. Dragon Age: Inquisition apparently takes 150-200 hours to fully complete, according to an interview with Bioware producer, Cameron Lee.

While I could attempt to explain why this is silly, the original Kotaku post will do it better than I could, so I will instead focus on my prime example.

In Catherine, you’re given about 15-20 hours depending on how much you want to do. It can be a lot less if you are talented with puzzles games or avoid less important things like Rapunzel. Some gamers nowadays will immediately shun games that only offer 15 hours without even playing it, and I think Platinum Games’ very own Hideki Kamiya has the perfect response for such a notion.

If u hate to finish a game the next day u buy it, u better not play TW101. I focus on how it is fun, not how long it lasts till the ending.

Now he was clearly talking about The Wonderful 101, but what is important here is the message of how fun trumps length. I forced myself to sit through the agonizing ‘content’ that Kingdom Of Amalur: Reckoning had, while Catherine I replayed about four times because of how wonderfully heartfelt and carefully designed it was.

‘Content’ is irrelevant if your game is fun, and even then, bloating a good game full of trash just hides the true potential. Platinum Games applied this idea with such titles as The Wonderful 101 and Metal Gear Rising: Revengeance, and Atlus with Catherine. 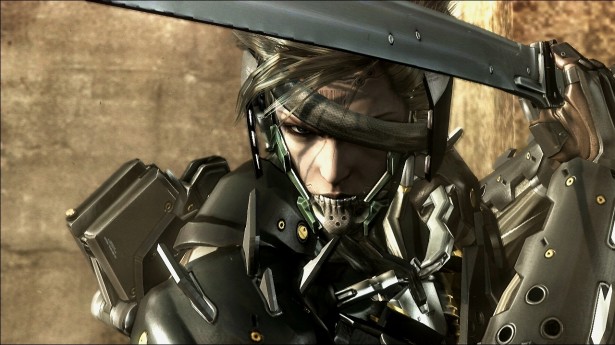 One of my absolute favourite things about Catherine is how much it teases you in an endearing way. I prayed to Kappa that I could eventually see the outside of The Stray Sheep, or get to see past Vincent’s apartment door. It was for naught however, as they never let you see anything outside of the previously mentioned key areas. It may sound annoying, but it’s that Atlus has a firm understanding of the saying ‘less is more’. We could see a huge world, and I’m sure Atlus could pull it off, but they clearly avoided hiding their themes and incredible story behind hours of ‘content’. It was for the better.

The same applies to the gameplay as well. Sure, we get Rapunzel which adds a good 65 mini-puzzles for the hardcore player, but beyond those stages (which can be entirely avoided and detract nothing from the game) and a few babel stages, Catherine only contains a dozen or so puzzles to solve in the entire game’s story. That may sound like an alarmingly low amount of gameplay, but it is balanced perfectly with the story and other activities, so you never feel as if the game is dragging on. You want more of everything, and that is damned hard to pull off without it being incomplete. 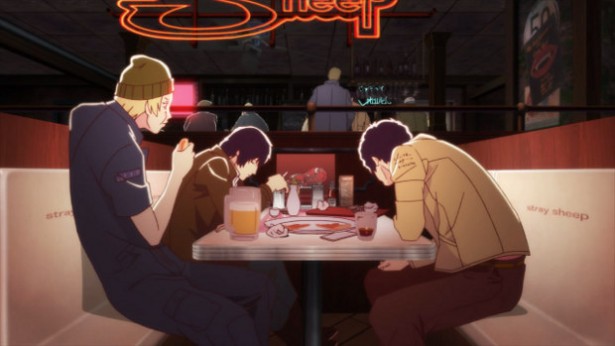 Both games like Skyrim and Catherine should exist. I encourage people to play all types of games, but sometimes I just like to sit back and enjoy a small story that, in the end, impacts my life more than something that contains 4 billion side quests and a map the size of Toronto.