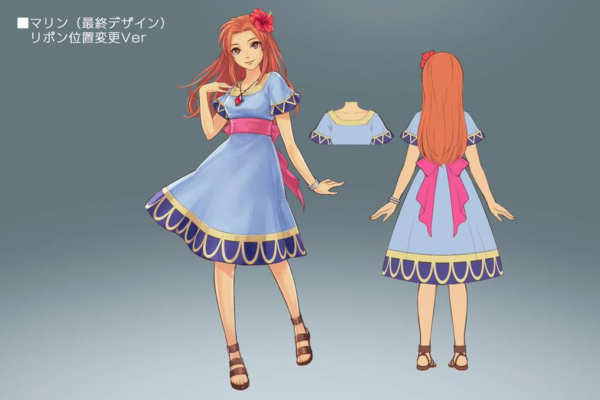 Nintendo already announced that a second season of DLC for Hyrule Warriors with their previous Nintendo Direct on March 3rd that will add an addition four playable characters in total to both the Wii U and 3DS versions of the game.  During a panel at WonderCon in Los Angeles, Nintendo revealed that the first of these newcomers will be Marin from The Legend of Zelda: Link’s Awakening.  Link’s Awakening was the first Zelda game released for a handheld and will have a DLC pack dedicated to it.  How Marin will play is still unknown, but it’s safe to assume that she will incorporate music into her abilities given her penchant for singing and the fact that musical instruments are used as the central macguffin in her game.  Along with Marin, this pack will include a new weapon for Linkle and a new set of missions.  Linkle will be playable with this pack even if you don’t own the Legends Character Pack that she is included in on your Wii U, although she will only be playable with the weapon included and not her original twin crossbows.

There will be two more packs included in the second season with one based around Phantom Hourglass and Spirit Tracks while the other on A Link Between Worlds.  The Hourglass/Tracks pack will include one new character and a new weapon for Toon Link, and the Link Between Worlds pack will include two new characters.  Both will also include new missions to play through.  A pack featuring the new characters and Ganondorf’s trident weapon introduced in the 3DS game Hyrule Warriors Legends will be made available this summer for those who don’t want to buy the portable game.  Finally, the character Medli from Wind Waker will be released as a free DLC character to all players.

What are your thoughts on the new DLC for Hyrule Warriors?  With three more characters to be revealed, who are you hoping to see join the cast?  I’m personally holding out for the sullen chicken-rancher Grog leading an army of Cuccos, even if there is zero chance of that happening. 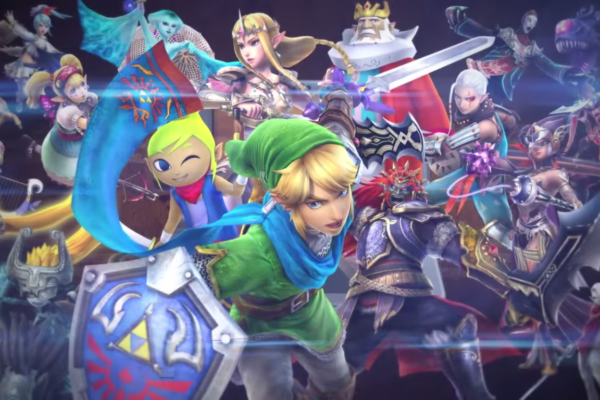