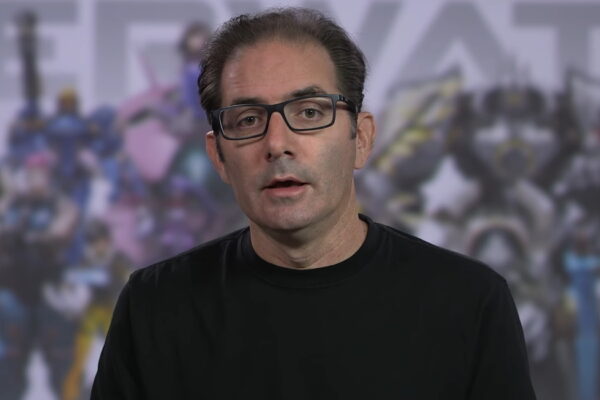 In a breaking announcement posted earlier today, Overwatch director Jeff Kaplan is leaving Blizzard. The veteran developer has been responsible for the development of Blizzard’s hero shooter ever since it was first pitched in 2013. Before that he had worked on World of Warcraft and the cancelled Titan.

In the announcement Kaplan does not provide a specific reason as to why he is stepping down. Simply, he calls his time at Blizzard “an honor,” and thanks everyone for supporting him. With Kaplan leaving current assistant game director Aaron Keller will be taking his role. Before joining Blizzard, Keller was best known for his contributions to Realm Royale.

End of an era 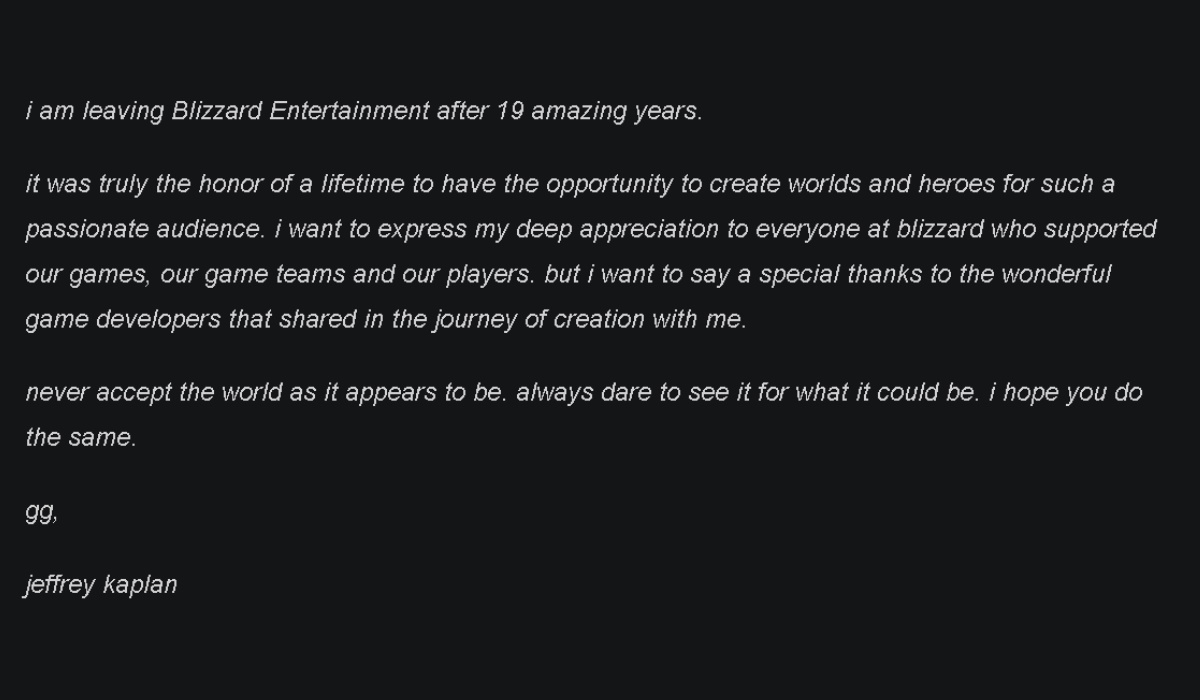 It’s no secret that Jeff Kaplan is widely considered one of the industry’s most talented individuals. He has had years of success at Blizzard with almost everything he worked out turning out a success. However, it’s his creation of Overwatch which most know him for. The hero shooter has gone on to become one of Blizzard’s premier brands.

Overwatch isn’t just a video game franchise. Jeff Kaplan came up with an idea and Blizzard expanded it into so much more. We now have Overwatch novels, comic books, and several cinematic shorts.

Kaplan stepping down may have some fans concerned about the fate of Overwatch 2. The long-awaited sequel was first announced at Blizzcon 2019 with further details being revealed at Blizzcon 2021. However, according to Keller you don’t need to be worried.

In his own statement Keller reassures fans that Overwatch 2 is “continuing at a good pace.” Equally, fans can expect “more frequent updates,” on Overwatch 2 going forward. It will be interesting to see how Blizzard proceeds without Jeff Kaplan. He has been a key figure in designing some of its flagship franchises. It’s never easy to lose such a talent but I’m sure everyone involved at Blizzard is ever thankful for Kaplan’s contributions. 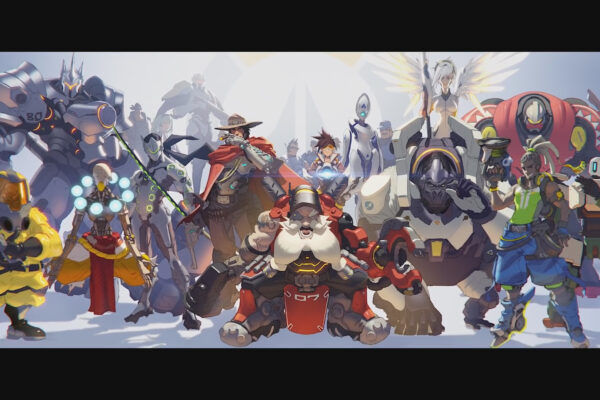 Jeff Kaplan, the director of Blizzard’s upcoming FPS Overwatch, released a video on the official Overwatch Youtube channel addressing several community concerns and detailing their plans for addressing these issues.  First and foremost was the matter of new maps and playable characters being added to the game over time.  This has been the greatest concern players have had over Overwatch as the game relies heavily on changing characters mid-game and locking off certain characters with paywalls would create a serious balancing problem.  Fortunately, Blizzard has decided that they will release all new characters and maps in free updates rather than use any type of DLC model.  It’s certainly a bold move, but hopefully it will prove the smart choice for the game in the long run.  Kaplan also mentions that some of the upcoming characters they have in the works already have Easter eggs hidden in some of the maps.

Kaplan also discussed various minor updates in the works for the game.  These include the options to turn the in-game music and kill-cam off.  They are also working on improving the HUD to provide more information on which players are dead and improvements to the results screen.  The end-game cards will be rebalanced to better highlight the best players in a round and there will be improvements to the “on-fire” system.  In Overwatch, on-fire refers to a player having a strong streak and the developers plan to adapt the system to better highlight the biggest threats on a team.

You can check out the full video discussing these topics here.  What are your thoughts on these developments for Overwatch?  What lingering concerns do you still have with the game?  Leave a comment below and let us know what you think.