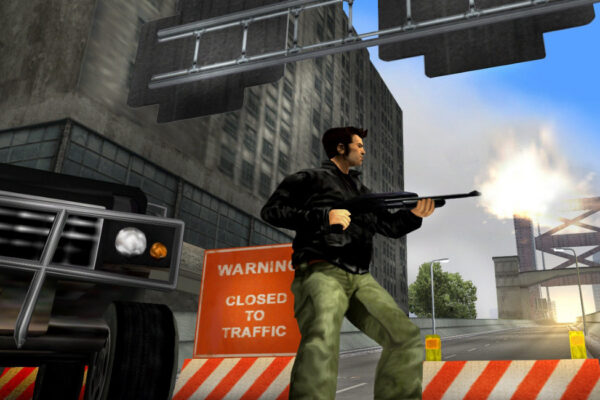 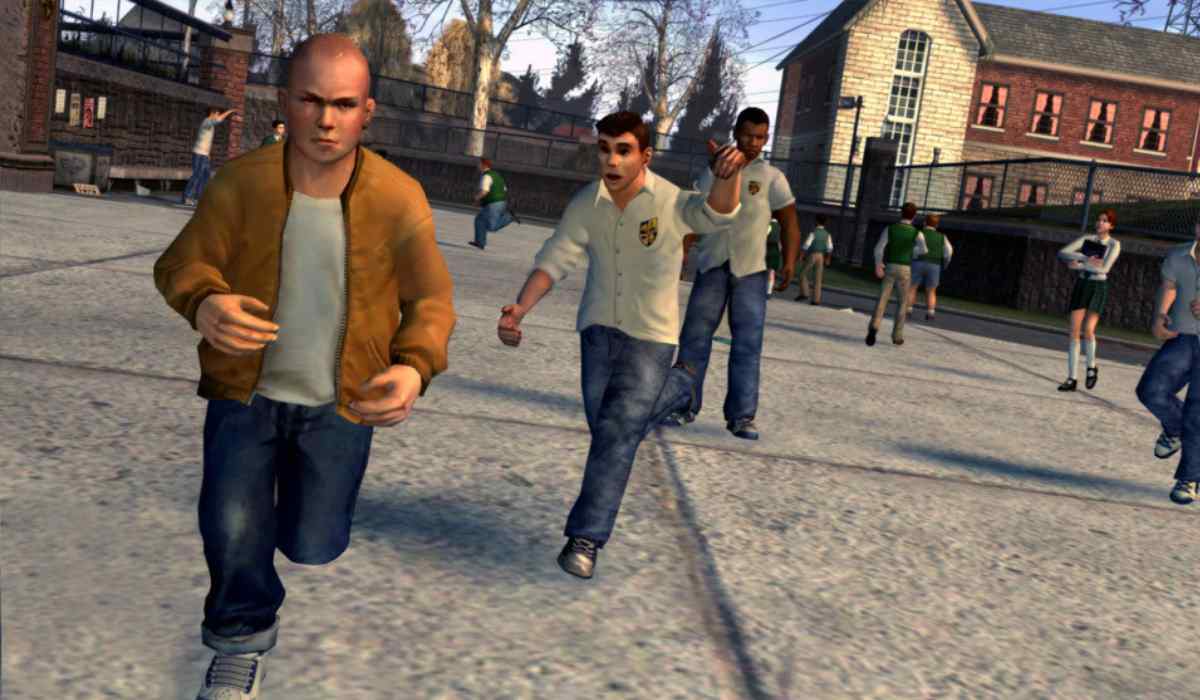 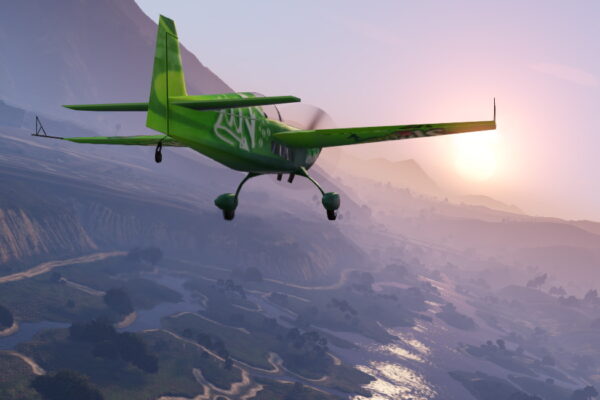 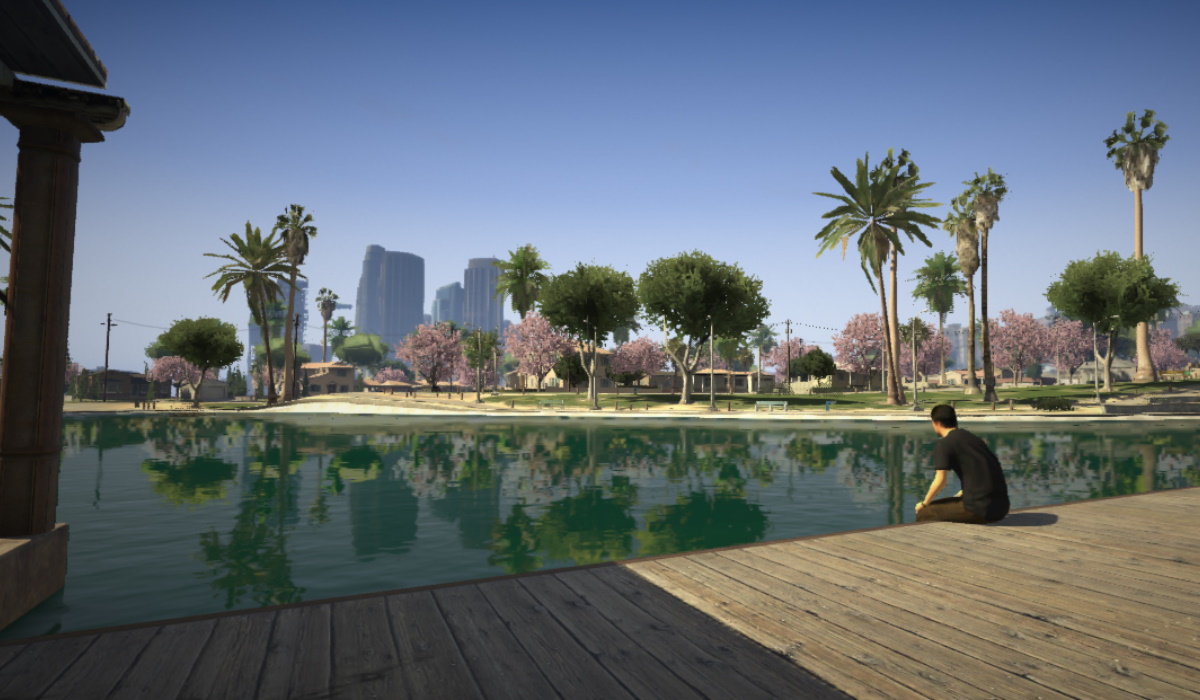 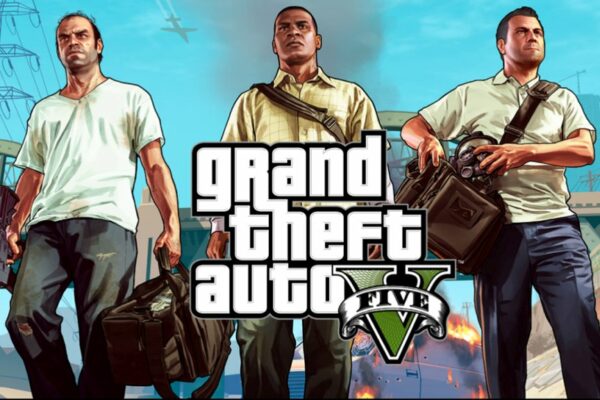 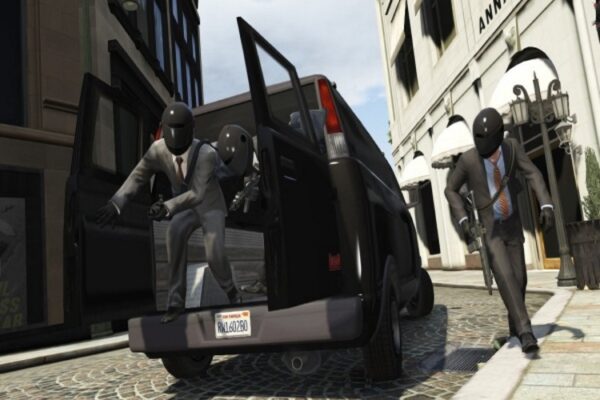 We’ve been here before. The almighty, barnstorming success-magnet that is Grand Theft Auto V, adding yet another accolade to its hat. They’re still coming, a year and a half after the game’s original release.

Oh yes indeed, ladies and gentlemen. That’s how long PC gamers have been waiting for their bite at the Los Santos apple. The game first hit consoles in September 2013, receiving a spangly new next-gen edition for Xbox One and PS4 last November. Following in their wake is the Windows release, much delayed and finally scheduled for April 14.

For those of you who have been living in a remote tribal community in the Galapagos Islands for the last few years, a recap of the game. The plot centers around three miscreants, Trevor, Michael and Franklin, a criminal trio who combine forces to perform a series of heists and escape the ridiculous mess they make along the way. As per the Grand Theft Auto norm, the story spirals way out of control; an absurd festival of cheating wives, angry mob lords and raids on redneck drug labs. 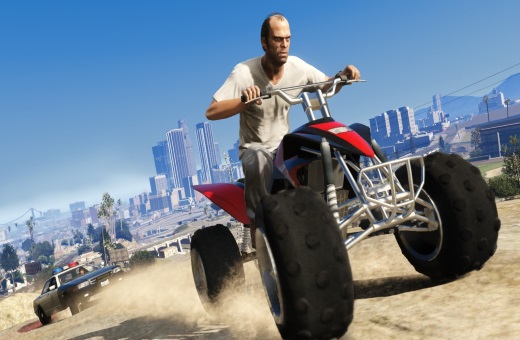 Grand Theft Auto V is, in just about every conceivable sense, an enormous game. The city itself is several times larger than any in the series, and offers many more possibilities for freeroamy funtimes. The range of activities is expanded too, with sidelines ranging from golf, tennis and the shooting range to yoga and beyond.

Another thing the series is known for is its wacky sense of humour. Sure, we’re dealing with some horribly dark subject matter at times, but that doesn’t mean we can’t have some tongue-in-cheek fun with it. In Grand Theft Auto 2, I fondly remember running down a band of Elvis impersonators with the ice cream truck I was driving, while a jaunty rendition of The Baby Elephant Walk played from its tinny speakers.

The nutty situations some of V’s missions put you in are testament to that spirit. One standout early moment for me was the mission to retrieve Michael’s boat, involving some death-defying gymnastic leaps from moving vehicle to moving vehicle. Dark humour is the name of the game, and the psychopathic Trevor is a walking example of this.

But most of us know all of this. And that’s exactly the point. Grand Theft Auto V was not a game, it was an event. Right up there with the biggest entertainment launches in history, and rightly so. It’s everything the series is, ‘roided up and exaggerated yet further. It also brought us Grand Theft Auto Online, the equally huge, multiplayer cherry on the cake. An event indeed, and a highlight on PC gamer’s list for sure. Exacerbated by the endless delays, of course.