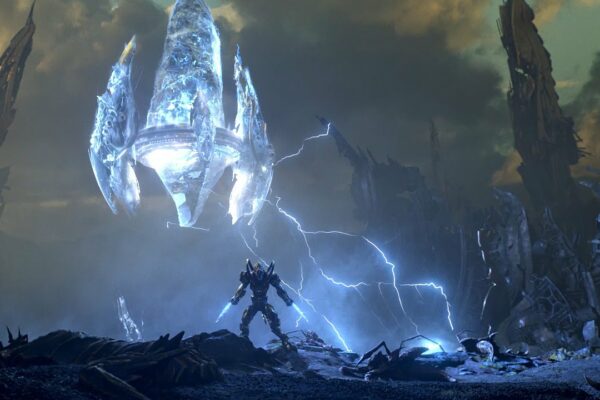 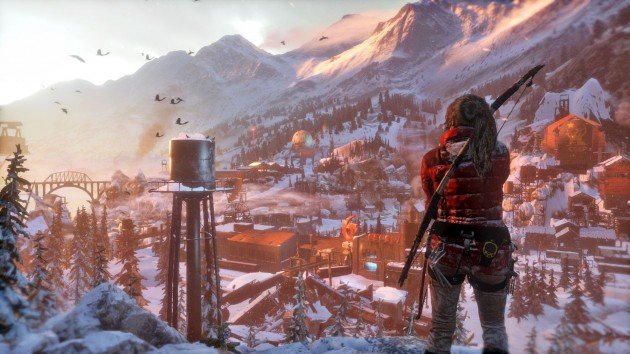 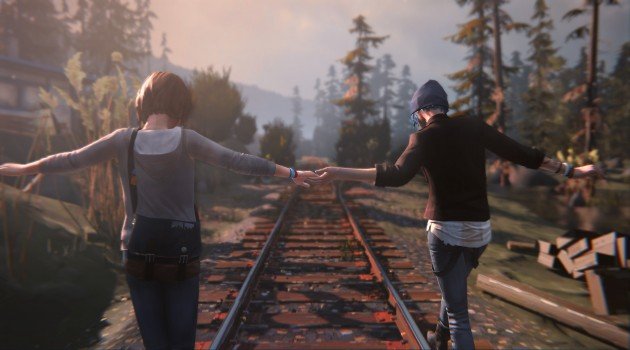 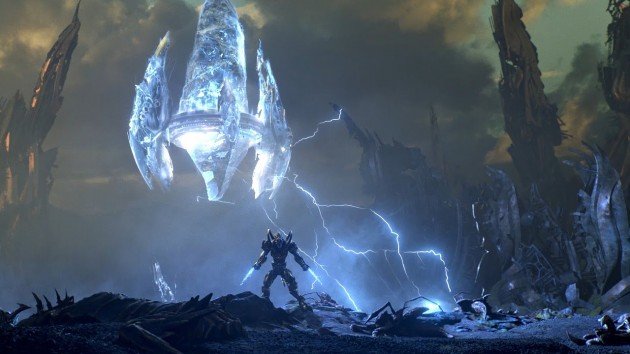 This breathtaking masterpiece transcends the medium and offers one of the best pieces of evidence towards the ‘games as art’ debate. The beautifully vibrant hand-drawn Pixar art, the varied, colourful, dramatic soundtrack that offers nearly every emotion on the spectrum. Or how about the terrific story or the old-school gameplay that shows Metroid and Castlevania how it is done? What about the nearly flawless platforming segments and unique take on 2D combat?

Bloodborne is easily recognizable with its exceptionally stylized, painstakingly well-crafted world. It takes gothic architecture and runs with it to a degree that I don’t think I’ve ever seen before in any video game. Winding roads of cobblestone covered in blood and disguised by fog, twisting corridors filled with tattered garb and signs of a once thriving society. Endless swamps and caverns and castles, all with their mysteries and shocking imagery to behold.

It utilizes Lovecraftian themes and puts the Miyazaki twist on them with the story-telling style of previous Souls games. It tells you to part ways with your best friend, the shield, and instead pick up one of the several firearms as you adapt to the new, visceral combat that is, even more unforgiving than previous games. It offers you ‘trick weapons’, transformable weapons that each require careful strategy to fully utilize. 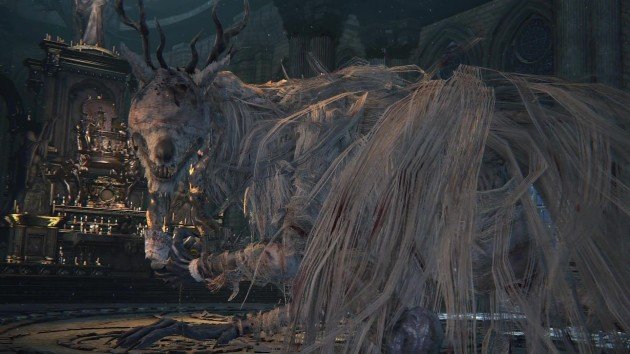