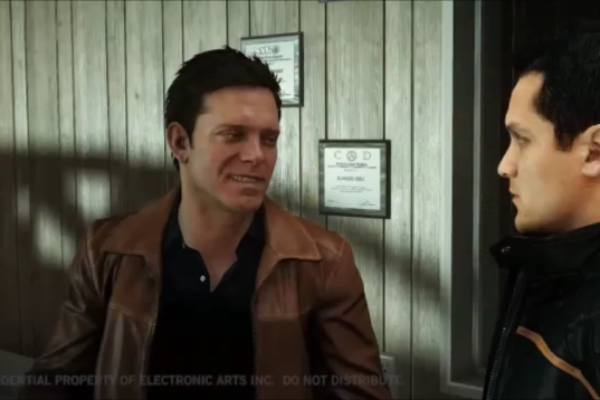 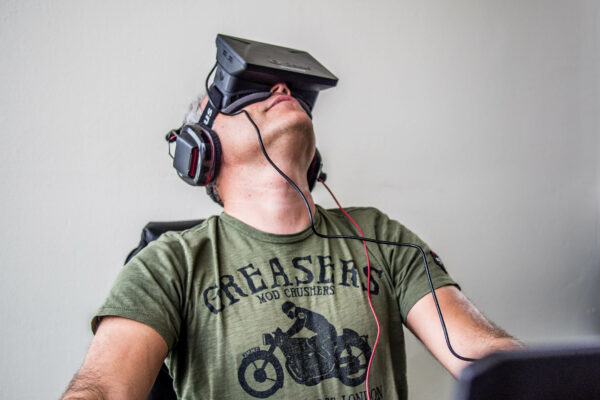 Virtual reality, face-mounted game console, the Oculus Rift, will be appearing at the E3 expo in June. The breakout system, the only remaining breakout system after the recent and public failure of the Ouya and others indie consoles, has been making the rounds at other major gaming events.

It’s unlikely to compete with the next level systems but the curiosity influx of inspired development it has seen online suggests a place in the market for the Oculus. It won’t live in the mainstream, though the interest generated by hardcore gamers alone is promising.

The device is closer than ever to an actual retail release. The estimated price tag according to Forbes will be around $300.

The Oculus promises to deliver a new experience, unseen in home entertainment before. An immersive, unique, strapped to brain device it’s hard not to be excited about the possibilities. Home virtual reality is something that people were excited about in the 1990’s. The resurgence of the concept, especially in indie form, shows that the dream hasn’t died.

Graphically the Oculus isn’t pushing any boundaries and with rumours that Sony is getting ready to debut its own VR interface it may be in for some stiff competition.