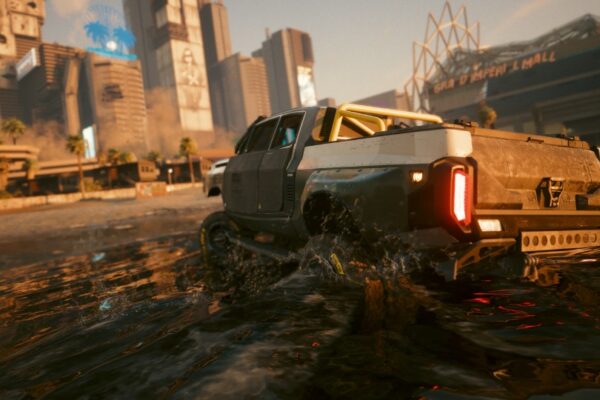 We recently got confirmation that Cyberpunk 2077 will receive a DLC expansion in the future. The confirmation was given by developer CD Projekt Red’s quest director Paweł Sasko. Sasko made these comments on a Twitch stream that was spotted by Reddit user KamilCesaro.

On the stream, Sasko was asked if expansions to the existing story are planned for Cyberpunk 2077. Sasko answered by saying that he couldn’t give too much away but that he assured fans that “we are working on expansions and other stuff for you.” He didn’t detail when it would be coming but the reassurance that more content is planned should be enough to please most fans.

The question regarding DLC was asked as a follow up to the recent Patch 1.5 for Cyberpunk 2077. This patch has been very well received with it fixing several key problems with the open-world RPG. Most notable is that it can now take advantage of the superior specifications next-gen consoles possess. This support helps create superior performance and better-looking visuals.

Given Cyberpunk 2077’s huge issues at launch the optimization that has followed is impressive. In Performance Mode, it now runs at 60 frames per second with dynamic 4K resolution scaling. Alternatively, Ray Tracing Mode runs at 30 FPS at 1440p but provides the best visuals possible. 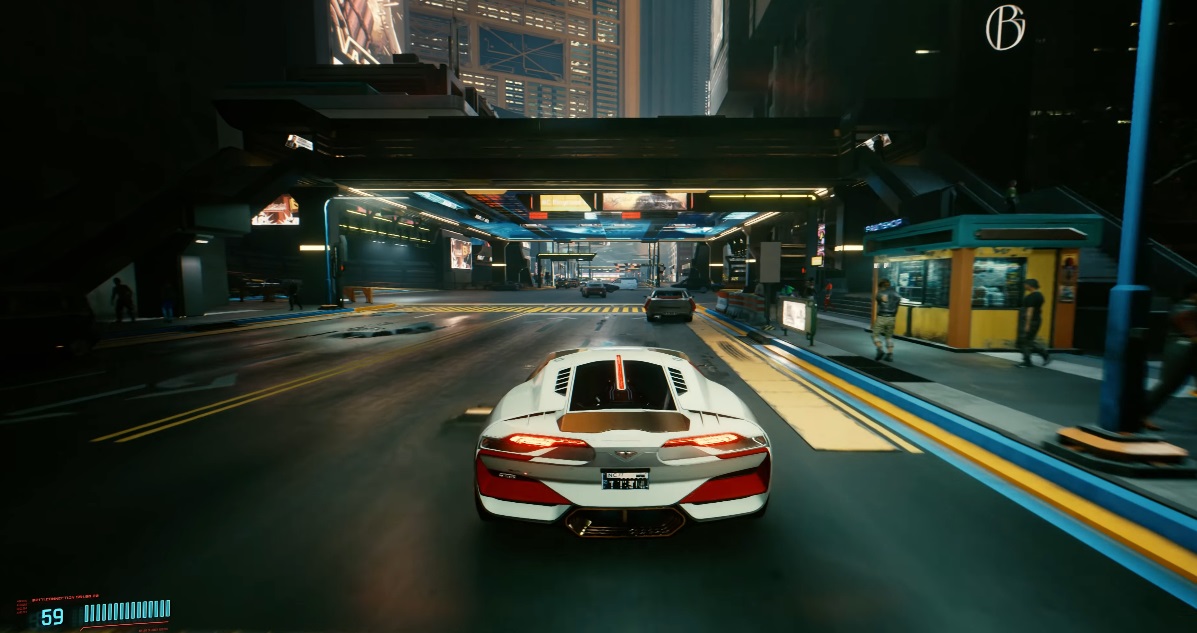 When it was first launched Cyberpunk 2077 was not well received. It was full of bugs and performance issues that ruined the gameplay. On consoles especially it was rough with frame drops into the teens not being uncommon.

Sixteen months later and Cyberpunk 2077 isn’t just doing better, but also looking ahead to potential DLC. The core game is now good enough that expanding upon it and giving players more to enjoy is worth considering. Comeback stories of this degree aren’t unheard of but are by no means a given either. CD Projekt Red deserves credit for sticking with Cyberpunk and turning things around.