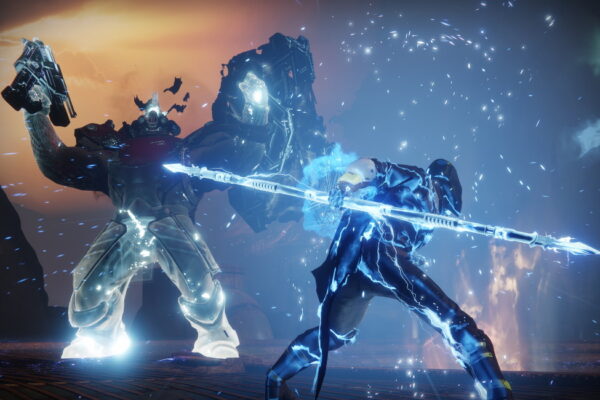 We’ve known for some time that a Destiny 2 crossplay beta has been in the works. However, until now an exact release date had remained a secret. In an official post on the Bungie website, the former Halo developer confirmed that a crossplay beta is coming next week.

The beta will begin on May 25 and end on May 27. It will be available for all players regardless of platform. That means that PlayStation, Xbox, Steam, and even Stadia players will all be able to team up. The crossplay enabled playlist will have Vanguard Strikes as a playable mode. Strikes is a co-op activity already available in Destiny 2. 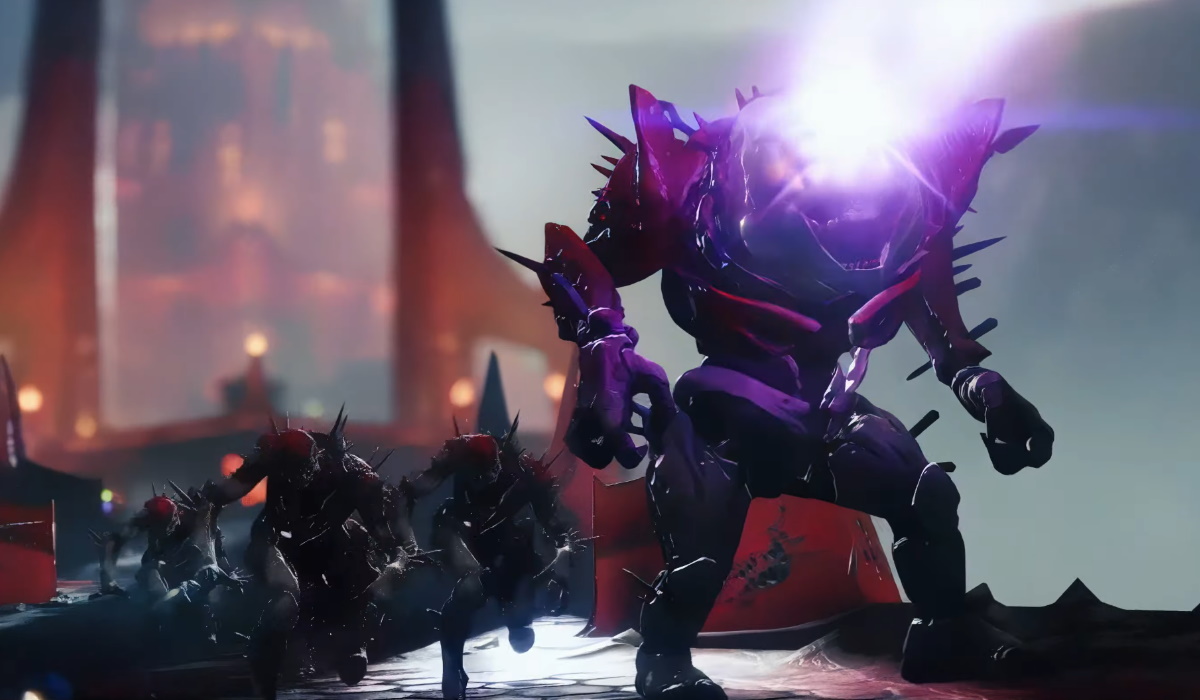 Crossplay has become an important multiplayer matchmaking tool in many games. It enables players of differing platforms to play together. Although this has become more common in recent years, it was by no means always the case. The first game to see crossplay support on all major platforms was Fortnite in 2019.

An interesting challenge for Destiny 2 regarding crossplay is that it is a competitive PvP shooter. This beta will only cover one co-op activity, but plans for PvP crossplay are expected in the future. Having both controller and mouse and keyboard players face each other can be difficult from a gameplay balance perspective.

Mouse and keyboard inputs offer superior levels of precision. This is the main reason that the majority of FPS esports revolve around PC gaming. Not only are there more keys for custom key binds, but a mouse is significantly easier to aim with than an analogue stick.

However, it has been done before in some capacity. Activision’s popular battle royale Call of Duty: Warzone has had crossplay enabled ever since it launched. It isn’t perfect but it allows friends to team up and enjoy games together regardless of platform. Hopefully, Bungie gathers the required data from this beta to integrate crossplay properly into Destiny 2 once Season 15 releases.