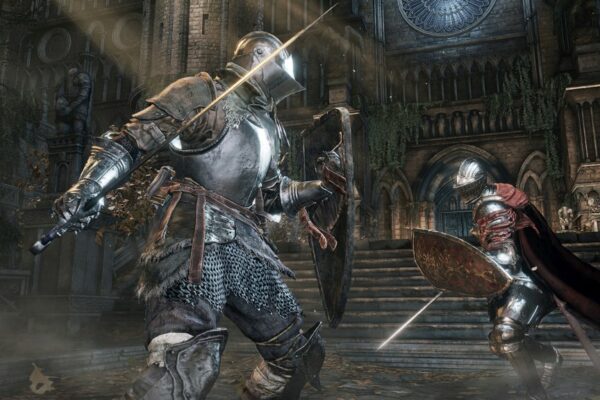 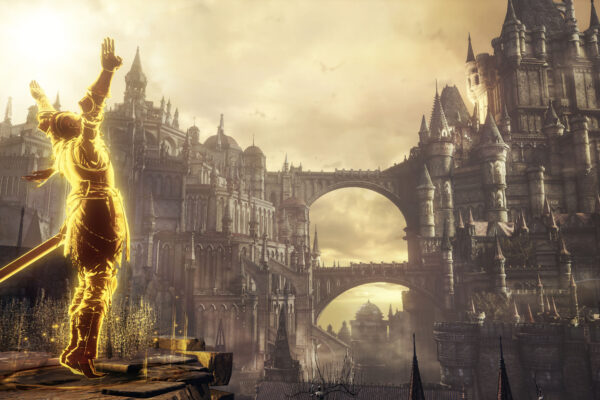 Dark Souls III is launching in North America in so little time that I can hardly type this sentence without feeling moonlight butterflies in my stomach. The anticipation is at an all-time high, and while that’s great, it might be the perfect time to get a nice refresher on all the events in previous games.

The problem, however, is that the Souls games are a good forty to sixty hours in length each, and both have such complex lore and an incredible amount of hidden flavour text that it is most likely unrealistic to play through them entirely.

Thankfully, MoonlightButterfly, an active Souls-centric video producer has made four incredible movies for everybody to watch.

He has not only managed to capture all of the important events of each game with such skill that it puts some actual films to shame, but he also managed to make them into truly cinematic experiences by reenacting key moments with characters and bosses. He even utilizes things like the in-game camera to give action sequences or conversations a dramatic touch. Overall incredible work when you consider that he did all of it in the confines of the game.

Without further ado, here’s the original Dark Souls in full.

And for those of you who want to check out Dark Souls II.

If you still need more, head on over to his channel for Demon’s Souls: The Movie and Bloodborne: The Movie, as they’re of equal quality! 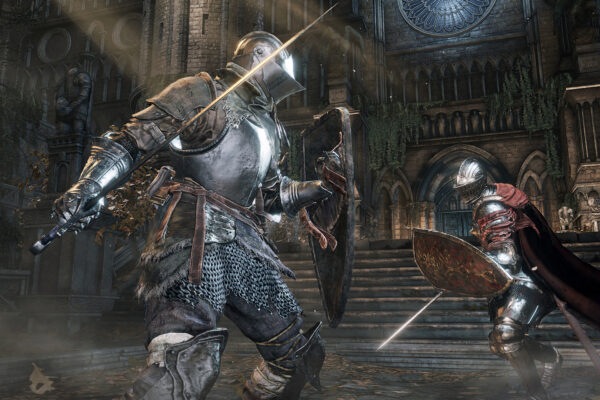 Bandi Namco has released a brand new gameplay trailer for the social life killing Dark Souls III today, and boy is it ever haunting.

Set to the tune of ‘True Colors’, a song I’ve certainly never heard of, this trailer seems to want to emphasize the straight up slaughter you will be involved with when the game launches on April 12th in North America.

What are you waiting for? Check it out below and prepare to be amazed forever!

The sheer amount of enemies and bosses displayed here is almost upsetting. I used to pride myself on the fact that I went into these games as blind as possible as to not spoil the designs of enemies and the locales you’ll visit throughout your journey, but trying to resist a new Dark Souls III trailer is like trying to resist sour gummy worms. I can, but I don’t want to.

Dark Souls II had some truly strange trailers, but the melancholy nature of True Colors seems to capture some of the thick and oppressive atmosphere that the Souls games are known for. An odd fit, but a fit nonetheless. 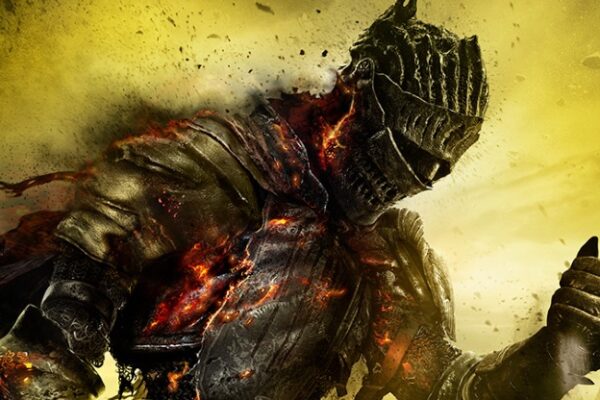 Dark Souls III’s network test is upon us. Starting October 16th and ending on the 18th, we have mere moments until we can sink our teeth into this delicious specimen… Except that many people – myself included – are facing difficulties when registering for the test.

Some users are reporting that despite getting chosen for the test, they were given no option to even register their PSN ID. An act that would presumably ensure that they’ve been properly registered for the network test.

Furthermore, many other users and I have been told our entry codes are already used, meaning we can’t actually enter them on Playstation Network to download the client.

After some scouring the internet for answers, it seems clear that anyone who downloaded the client when Namco Bandai accidentally released it a few weeks ago has essentially bricked their codes.
Whether these issues will leave eligible players out of the upcoming beta remains to be seen, but with no acknowledgement from From Software or Namco Bandai, it seems like we’ll have to wait until Friday to find out for ourselves.

The official Dark Souls Facebook page has released a statement about one of the issues listed in this article. Here is the quote in full.

“Selection emails have been sent to participants of the upcoming Dark Souls III Network Stress Test. Recipients who have been chosen to participate should get instructions to register their PlayStation Network name. That will be necessary to participate in the Test.

If you have downloaded the client previously, you may get an error when using the code provided, that is expected. Just be sure to register your PlayStation Network name.”

If we receive any other information it will be posted here. 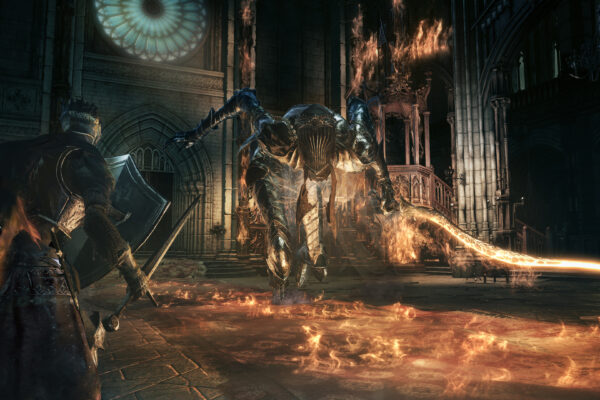 Do you want to play Dark Souls III? From Software has announced that there will be three network tests prior to release. They are open to the public and this may be your only shot to play the game early.

Applications will be accepted for a brief period with entries announced on the 13th of October; here is the full schedule taken directly from the website.

There will be 3 separate tests, each an hour long as follows:

From Software’s upcoming Project Beast, rumoured to be a Playstation 4 exclusive, has had its first gameplay leaked this fine evening. Though this seems reminiscent of the first screenshots that were shown, this is high quality, and comes in video format. The images prior to this didn’t really do the game much justice, but praise the sun, as this is looking like it will be a gorgeous game.

Though the youtube link is nice, a higher quality version can be found here. I’d definitely recommend hitting it up if you want the ultimate viewing experience.

I can’t even express my excitement for this game. Dark Souls II was a fantastic experience, and I am hardly able to wait until E3’s hopeful showing of Project Beast.