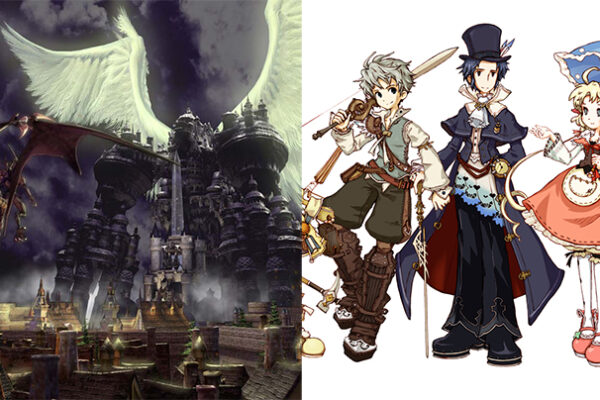 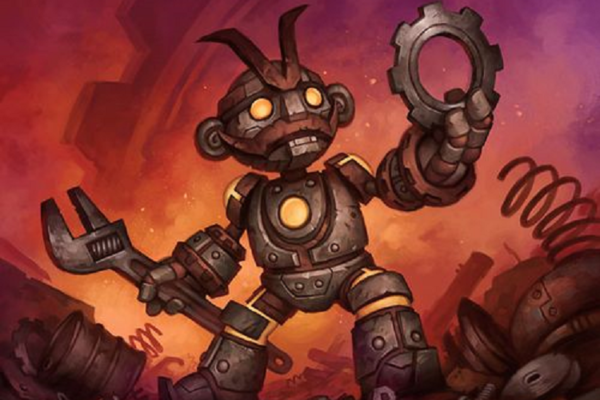 Tavern Brawl has offered a variety of unique twists on Hearthstone‘s gameplay with bizarre challenges appearing each week.  The next Tavern Brawl, ‘Unite Against Mechazod’, looks to be the strangest one yet as it will be Hearthstone‘s first use of cooperative play.  Both players will be focused on bringing down a single boss, Gearmaster Mechazod, before he can convert them for his robot horde.  The co-op brawl will use the same interface as the usual 1v1 mode with Mechazod appearing on the board as a 2/95 minion with taunt that swaps from one side of the board to the other with each turn.  If either player drops to zero health, the other will instantly self-destruct, so you’ll have to work together if either of you want to win.  You’ll also be able to fight alongside friends by challenging them to a brawl as usual.

A different brawl was originally planned to be last week’s Tavern Brawl, but it was swiftly pulled down when exploits were discovered within the game mode.  Instead, the ‘Spiders, Spiders Everywhere’ brawl was used for the third time as a last-second replacement.  With Blizzard making the unusual move of announcing the brawl before its release, it’s safe to assume that they’ve ironed out all the problems and the new brawl should release without issue.  If something does go wrong again, then it will certainly be embarrassing for the developers to say the least.  ‘Unite Against Mechazod’ will begin tomorrow and be available for five straight days.  Afterward, the brawl will be closed and there’s no telling when you’ll get your chance to play it again.  Be sure to share your thoughts on the latest Tavern Brawl in the comments below. 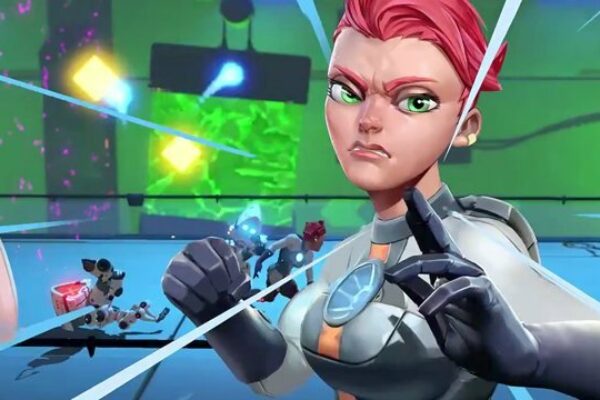 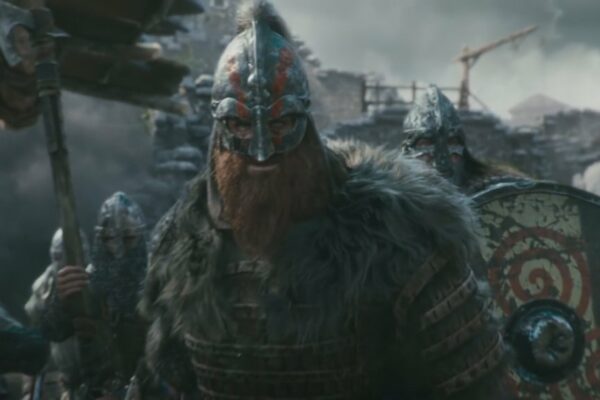