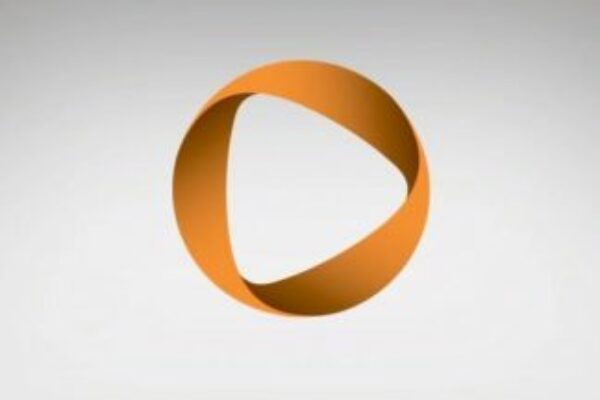 The theoretic of cloud streaming’s potential is very exciting. Imagine an age where you could boot up a brand-new Battlefield game through your phone with hyper-realistic graphics and zero input delay. Furthermore, you would no longer need to buy pricy consoles as you could just hook up your phone to a monitor or TV.

It seems inevitable that cloud streaming will one day be the go-to method of gaming. However, what’s harder to tell is when we can expect this. Before we consider that, I think it’s important to understand where this idea originates. What was the first real attempt at Cloud gaming? 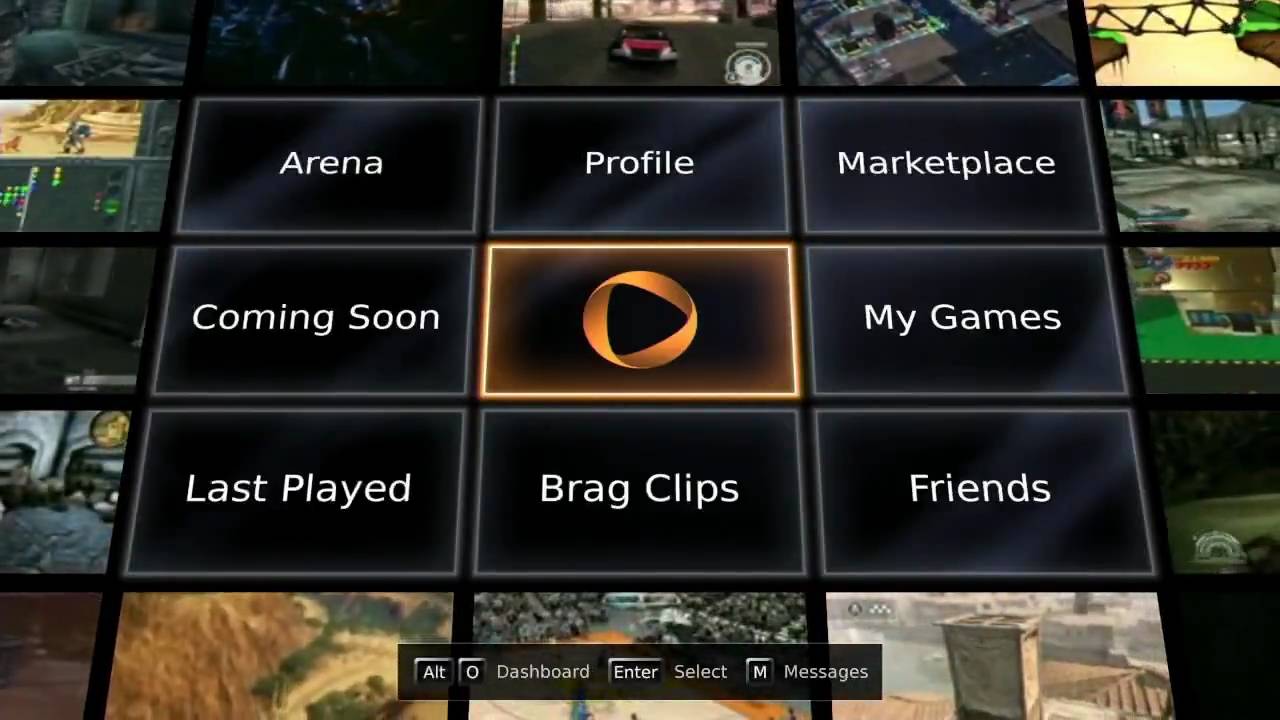 “OnLive is cloud gaming, but what is cloud gaming?” Anyone who explored YouTube during 2014 has likely heard this advert at some point. OnLive was a cloud streaming provider way before it was even a niche idea in the industry. The idea was that by purchasing an OnLIve membership, you could play high-end AAA games without the need for expensive hardware.

Instead, it would be your internet that got tested. Assuming you had fast enough internet to stream 1080p, 60 FPS games, anyone of your smart devices could play pretty much any PC game. Obviously, back then 4K wasn’t exactly the goal for most games. It was a legitimately brilliant idea. But it didn’t work. OnLive was discontinued in 2015 due to a lack of interest. They sold their patents to Sony and gave up on the idea of cloud streaming altogether.

Make no mistake, OnLive was on the right track. They were just ahead of their time. OnLive had some difficult bandwidth requirements for 2014’s standards but today a similar service could certainly function in some capacity. I’m not the only one who thinks that either. For instance, Google Stadia is basically the same concept with a few practicality tweaks here and there.

When Can We Expect Practical Cloud Gaming? 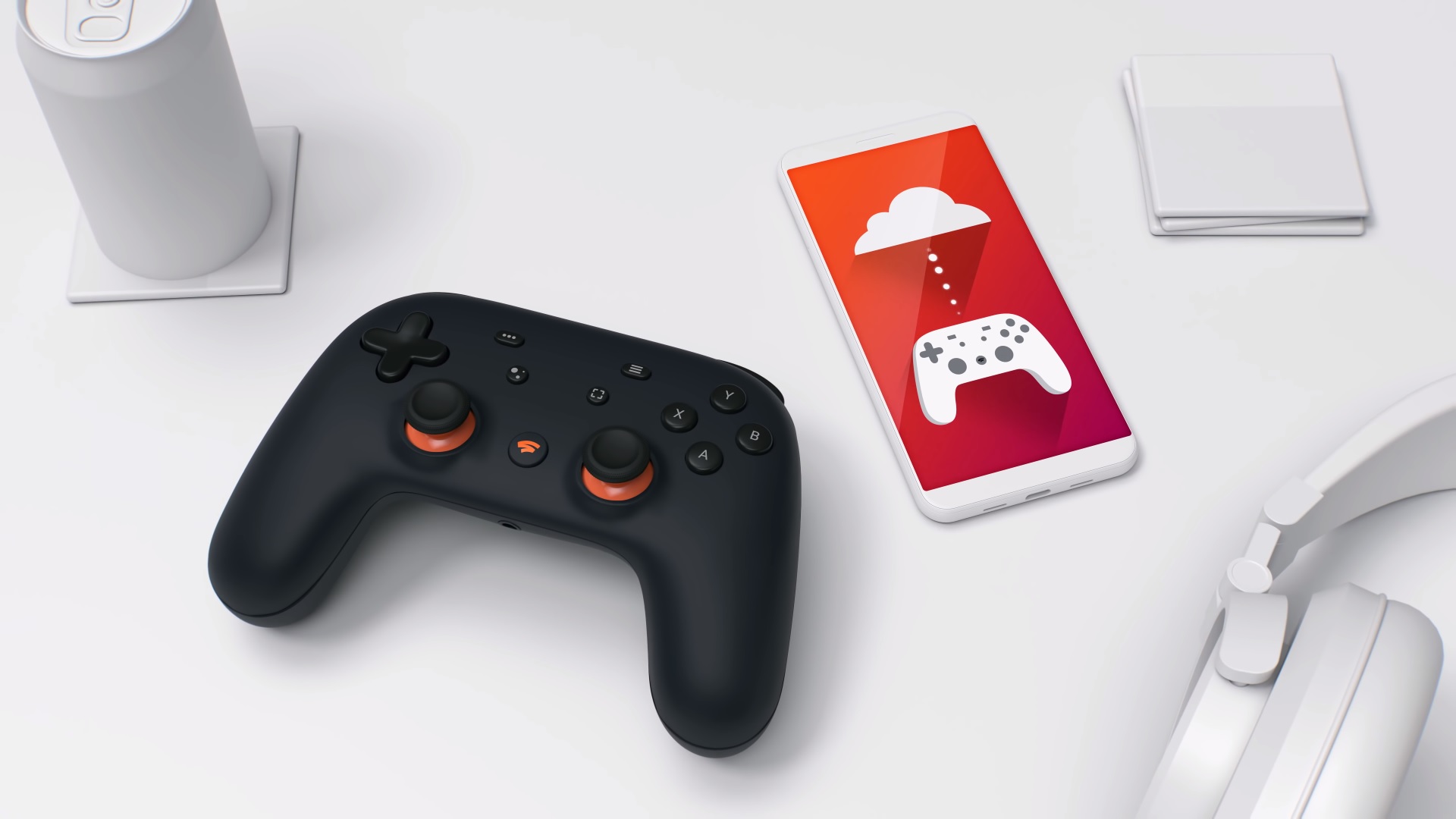 If one thing’s clear, it’s that major video game heads are not concerned about Stadia for the time being. Recently, Nintendo president Shuntaro Furukawa claimed it will be at least “10 years from now,” before cloud streaming will be relevant. In other words, both current gen and next-gen consoles have nothing to worry about. But is he right about this?

Japanese publisher Square Enix would certainly disagree. Their president, Yosuke Matsuda, has promised his studio will soon develop “gaming experiences only possible in the cloud.” It’s difficult to know exactly what he means by that, but it could refer to futuristic visuals.

Many developers down tone their games’ visual fidelity to be playable on various platforms. Even on PC, it’s rare developers will release titles will full access to their engine’s capabilities. An example of when this did happen is Project CARS 2 which could run at 12k resolutions with VR support. Of course, there aren’t many commercial monitors or GPUs that can display 12k at a good FPS, but it was left in to futureproof the game.

With cloud streaming its possible players could run games at ridiculous resolutions assuming their internet holds up. Those physical hardware constraints become less of an issue. If players only need to buy a high-res screen, the price of gaming drops in the long run.

So, when should you expect cloud streaming to catch on? As a niche, core gaming product, it’s already available. Major companies like Google and Amazon are already on board trying to sell you on it. However, internet constraints worldwide still hold back its potential. Given the rapid growth of internet speeds, I’d say the mid-late 2020s is a good guess on when cloud streaming will become mainstream. Until then, we’ll just have to wait patiently.