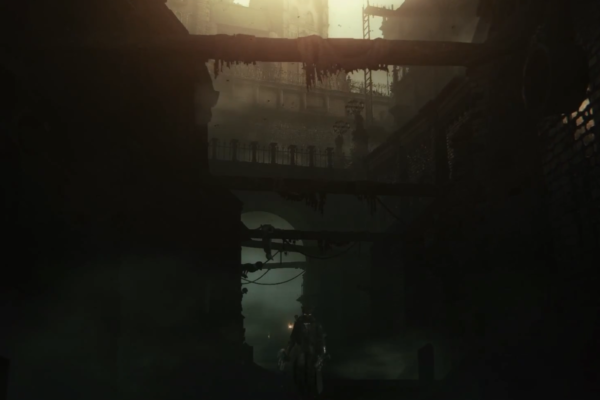 Bloodborne, FromSoftware’s newest monster, has been given the ‘new trailer’ treatment at Gamescom 2014, and by Gwyn, does it ever hit hard.

Miyazaki dropping the more methodical approach of Dark Souls combat in favour of a more visceral, on-your-toes action game appears to be a smart move, as the action looks even more exhaustingly difficult and punishing than ever.

My gushing for all things FromSoftware never ceases. With that however, comes exceptionally high expectations. Luckily, it appears that Bloodborne is shattering all of them with every new video.

Only time will tell if this game can manage to surpass the absolutely ridiculous standards FromSoftware has set for themselves. If this trailer is any indication, they’re on the right track. 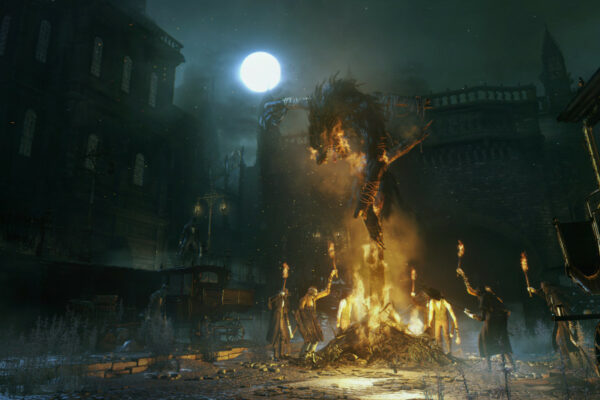 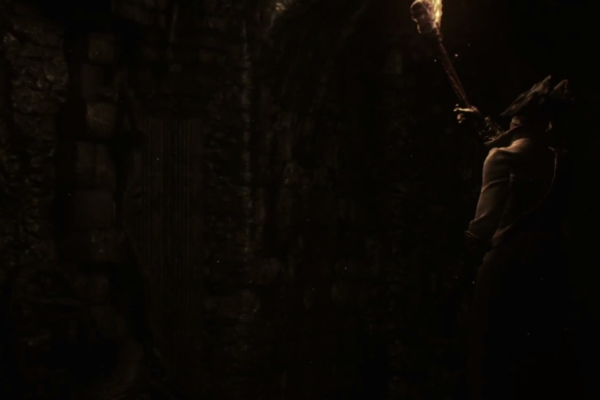