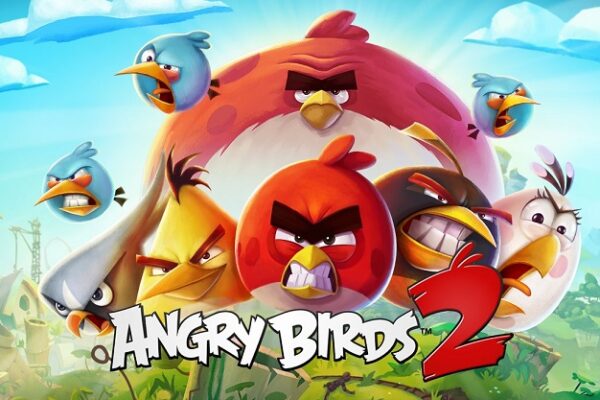 This post might seem odd, but Rovio actually announced a sequel for the original Angry Birds. After six years, fifteen games, a cartoon and a movie on the works, the endless war between the birds and pigs will go on to the next level with the release of Angry Birds 2.

The whole project is under wraps and only the image that you can see above and a small teaser have been revealed. However, the release date was set to the end of this month, being available on July 30th. If Angry Birds was groundbreaking on its release on 2009, will this sequel be able to repeat its predecessor success?

Since 2009, the birds have  been invading the realm of RPG, racing games and even successful franchises like Star Wars (that go a sequel before the original!) and Transformers universe. Check all Angry Birds games that have been released until today:

And let’s not forget about the spin-offs:

Excited for the release of a new game from the franchise or feeling overwhelmed by the excess of birds jumping around your screen?