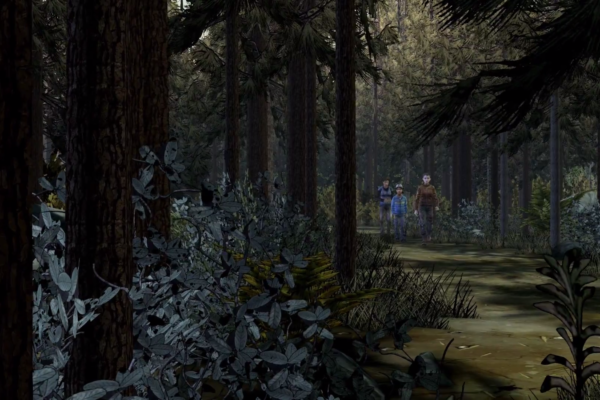 It’s that time of the year again. Telltale Games has revealed the first and probably last trailer for Amid The Ruins, the fourth of five episodes in The Walking Dead Season 2.

As with every installment of it, there are bound to be tough choices, dramatic climaxes and a whole lot of zombie killing.