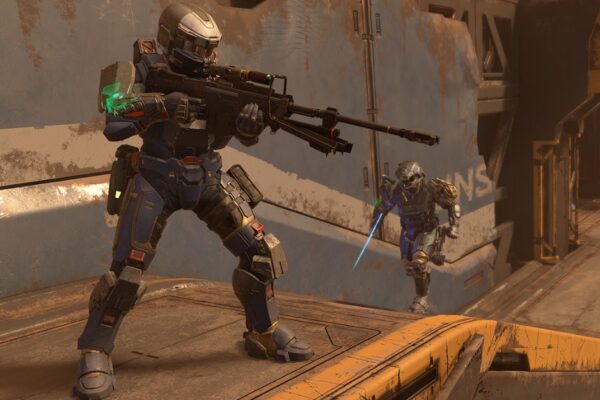 Developer 343 Industries has released a new patch for Halo Infinite. Amongst other changes it has reintroduced various skill jumps into Halo Infinite. These skill jumps were previously removed but the community was not happy about the decision. The developer has changed its mind and brought them back to make players happy.

Several popular jumps have been re-added. These are the key door and house panel on Live Fire, the double doors on Bazaar, the P side edges on Aquarius, and the Pizza Parlor on Streets. All of these were removed during the Season 2 update as they were unintended. But just because something is unintended doesn’t mean players want it removed.

For those not informed, skill jumps are techniques in Halo Infinite that allow the player to reach certain areas faster. These usually involve quick platforming segments to reach somewhere quicker than you could otherwise. The community likes them as it’s a way of increasing the game’s potential skill ceiling. 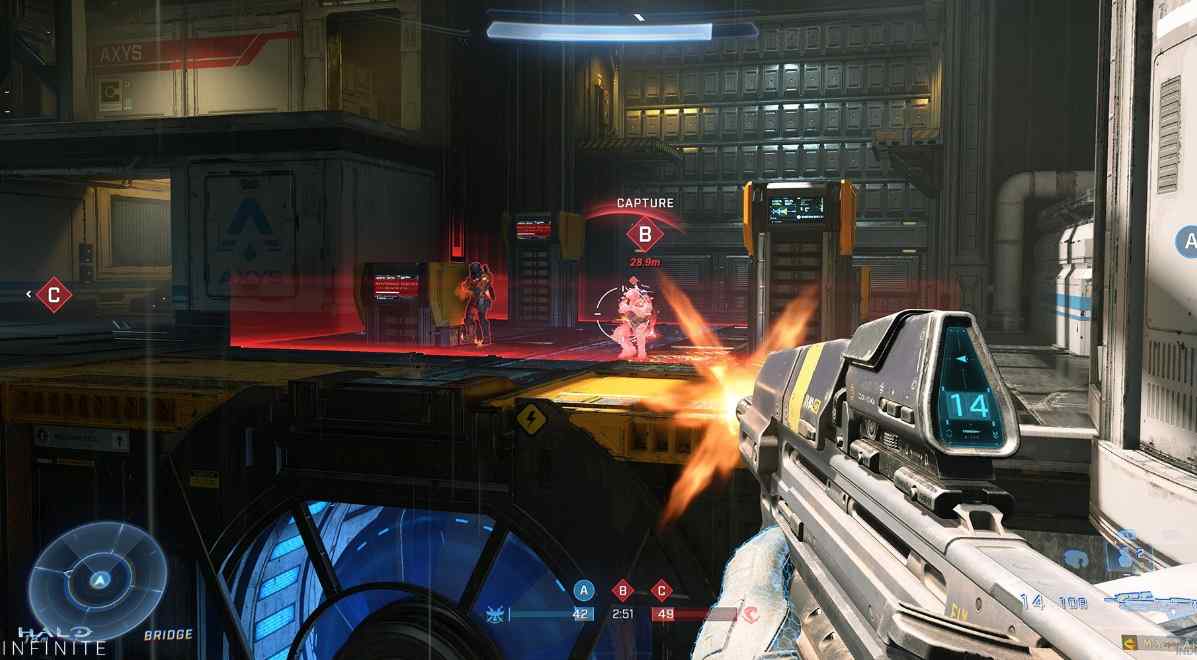 With skill jumps back in Halo Infinite players now have multiple ways to gain an advantage on the opposition. They can outshoot them, out position them, and outmaneuver them. Mechanics like skill jumps aren’t newcomer-friendly but they are an integral part of what makes a competitive game so addictive. These small mechanics that players have to master keeps them engaged. Seeing them removed and thus the skill ceiling reduced was disappointing so it’s great to see 343 Industries reverting the change.